The next provincial election is only months away. David Alward's austerity measures have met a cold reception and risky resource development plans have divided the province. In all likelihood, the people of New Brunswick will punish the governing Progressive Conservatives by electing Brian Gallant's Liberals. Still bitter from Shawn Graham's reckless corporate tax slash, I'd prefer another outcome and suggest electoral cooperation between the Greens and New Democrats to challenge to status quo politics for election 2014.

The political culture of the province has not lent itself kindly to third party representation, and progressive vote-splitting favors Liberals and PCs in tight races. It is an expensive habit to alternate between Conservative and Liberal majorities who waste resources undoing the policies of the previous governments.

Reticence to third party representation has left both of your parties seat-less going into election. I have previously written that progressives in New Brunswick would be best served by a merger, but the time to broker such a transition has lapsed. I'm also critical that partisan zeal and ego would have clouded any real discussion on a merger. I hope these evils will not poison talks of cooperation.

I urge your two parties borrow Nathan Cullen’s vision of cooperative politics through joint nominations for the upcoming election. As progressives, your parties share priorities of responsible economic and environmental stewardship, social justice, electoral reform, and effective social services. Third (and fourth) party representation and minority governments force compromise and consensus building that result in more sustainable public policies. Joint nominations are the most practical way to pursue a progressive agenda for the 2014 New Brunswick election. 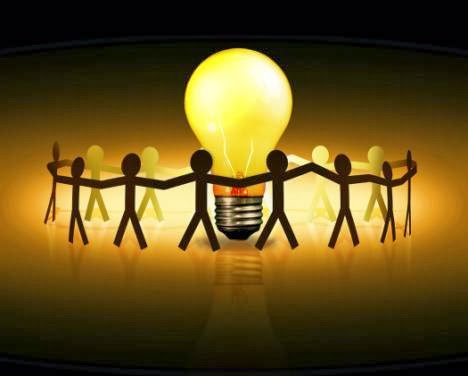