I have non-depressive Generalized Anxiety Disorder, and I'm thinking the honeymoon with Wellbutrin has ended. Four months in, and I've had no relief from the feelings of being overwhelmed, which kill my productivity and create their own cycle of stress. 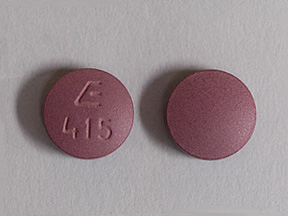 The benefits were pretty obvious: more energy, less death/suicidal ideation, but that's it. I'm not a depressive, death/suicidal thoughts aren't particularly a risk for me; they're just part of my mind's natural functioning.

The side effects are pretty shitty. I'm sweaty as fuck (and complimentary self-consciousness about being sweaty as fuck). Both scent and production are affected; I'm told this "may" subside. Second, If I miss a dose in the morning, I'm under the table tired. This happened today, and I had a 4 hour nap before I realized why I was so useless.

I have benzos for panic attacks (which are pretty rare now that I've cut most of the dramatic humans out of my life), but they just turn my brain down. Great for agitation, but again - that's it.

The drugs I'm on are a recipe for happy, but not productive. I'd rather be productive and miserable, to be honest. I can make my own happiness; I can't make my own antidote to debilitating overwhelmedness. 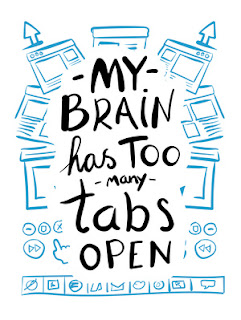 Weed helps with being overwhelmed, but depending on the batch it makes me tired. I've barely smoked any in Toronto due to financial constraints, and I'm pretty sure, even if I got medicinal, I'd have to pay out of pocket. Smoking it is also a bust for lung and oral health.

I don't know what to do. I'm seeing my doctor in 2 ish weeks, and I'd like to go with some alternatives researched. I'm critical of SSRIs because once you start them, it's recommended you stay on them indefinitely, and they're notorious for sexual side effects.

I'm curious about beta blockers, nabilone (synthetic THC pills), or if it's at all possible to get Adderall without ADD. The only thing I'm certain of is that I will emphatically be better off able to deal with/through my life than being arbitrarily happy about it. 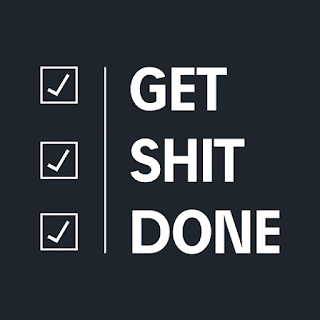