I am writing out of concern for the “Putting Students First Act” that your government plans to pass in the provincial legislature. Two points of this legislation are very problematic:

All teachers will take a 1.5 per cent pay cut in the form of three unpaid professional development days so that younger teachers will continue to move through the grid according to their experience and additional qualifications.”

Effectively, wage freezes are wage cuts as inflation raises the costs of living, in addition to the 1.5% pay cut before factoring in any potential inflation costs.

Mr. Naqvi, public sector wage freezes are unethical. Such policies insist that the working class must subsidize the incompetence of investment bankers when their actions cause economic difficulty; a recession is provoked by the concentration of capital in too few hands. During market uncertainty, capital owners guard their personal interests and stop investing when conditions for the proliferation of their wealth are compromised. A halt in investments results in a drop of private sector job creation.

Our reality is such that extreme income inequality causes recessions. Collective bargaining is a long-standing means to mitigate income inequality between workers and owners. It may not be the most efficient means to do so, but organized labour rights are entrenched in Canadian law and must not be usurped to serve a minority of wealthy investors.

Neoliberal austerity measures prescribe that a government should do whatever possible to bait capital owners to start spending money again. Governments tend to cut personal and corporate tax rates to attract investors who will ideally, but with little guarantee, create jobs. Lower tax revenue means that an even higher amount of spending will need to be cut to return to government surplus.

The Ontario government is facing an issue balancing the budget, as are many Ontarians in their personal lives. The two tools we have to reduce provincial deficit are to raise revenue and cut spending, but smart solutions are needed to remedy Ontario’s economic woes. I applaud the governing Liberals for cooperating with the New Democrats in creating a new tax bracket for Ontarians making more than $500, 000, but I am disgusted at the thought of holding school teachers to account for economic circumstances, which they did not create.

By freezing (reducing) public wages, the Ontario tax base also shrinks, further launching our books into the red. If the government of Ontario wishes to effectively reduce deficits and maintain some semblance of equity within the province, they must abandon the ideologically motivated call for teacher’s wages to be frozen (reduced). The province must investigate new streams of revenue such as carbon, luxury, or new income taxes on those Ontarians most capable of paying and what savings would be incurred if we chose to fund a singular secular public school board. I question the priorities of a government who would choose an inefficient duplication of services that insulate religious inequality, rather than offering hard-working teachers a fair settlement. We can build a better Ontario, but not by sacrificing the livelihood of our public employees. 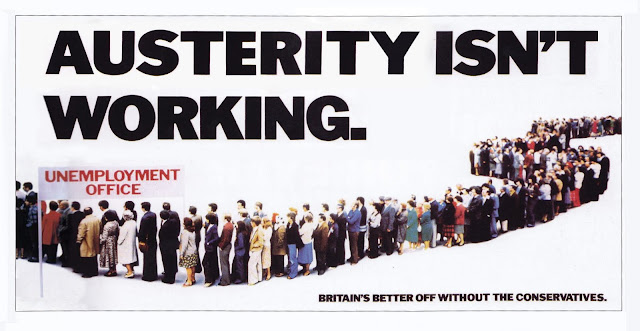