I finally have a bone to pick with @ElizabethMay.

August 17, 2013
I was slow to warm up to Elizabeth May after supporting sitting Ottawa City Councillor David Chernushenko's bid for Federal Green Party Leader in 2006. Seven years later, she's one of Canada's public figures I respect most. Relentless, principled, and poignant, Elizabeth May has been the Green Party's solar-powered Energizer bunny.

Full disclosure, I held a Green Party membership for the first five years of my voting life; I embraced pragmatism living in the Niagara Region 2011 and volunteered for Malcolm Allen to stave off a Conservative win in the Welland battleground riding. I supported Nathan Cullen during the NDP leadership race, but I remain unimpressed with the ONDP and will vote Green Party of Ontario as long as they are the only party to prioritize adopting a single secular school board.

Elizabeth May is usually very much in line with my thoughts on politics, but she finally said something regarding the proposed East-West pipeline I have to vehemently disagree with: build more oil refineries. 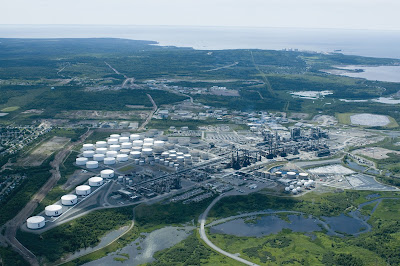 Her rationale, which has a lot of merit, is that it is safer to pump a more refined product across the country to ports of departure. My counter argument to this predicament is that building refineries in Alberta will only artificially increase the longevity of the fossil fuel industry in Canada. The point of the pipeline is that you turn it off when it's no longer economically viable.

Based on economic logic, we should export oil as long as there is world demand sufficient to generate profit without requiring government subsidy. As clean energies become more economically viable, the market will shift, and fossil fuels will will be too expensive to take out of the ground by comparison. The economy is already shifting toward clean energy, and the private sector in Canada is showing no appetite to build more refineries.

Building new refineries in Alberta would only create jobs with a planned expiry date and pit labour interests against environmentalists when it's time to close the facilities' doors. Using the oil industry to create jobs in Canada makes it harder to choke our reliance on fossil fuels out of out public policies.

By maximizing the resources and facilities Canada already has and re-prioritizing government assistance toward clean energy grids, we can reap the benefits of a robust energy sector and start planing post-oil politics. At the end of it all, I'm just not convinced building refineries to fill the pipeline with a safer product is worth anchoring Canada in the fossil fuel economy any longer than necessary. 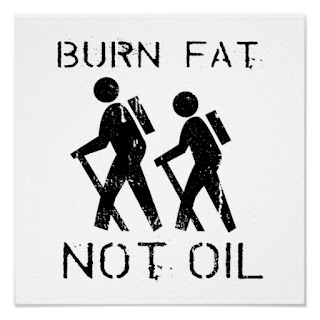