Game of Thrones' lesson for #NBpoli

May 28, 2014
So everyone with the internet knows Walder Frey, Lord of The Twins, is one of the most villainous characters in fiction. Agreed. Walder Frey's predecessors on the other hand, they knew what was up. 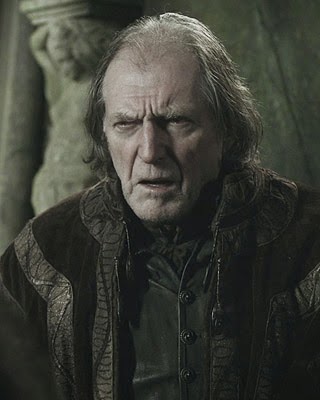 House Frey is a newer nobility that earned it's fortune through foresight, geopolitical strategy, and hard work. The Freys build The Twins to serve as both a castle and a toll bridge over a river that cuts across the fictional continent of Westeros. Though The Twins took three generations to build, the family grew wealthy from the bridge's dues. 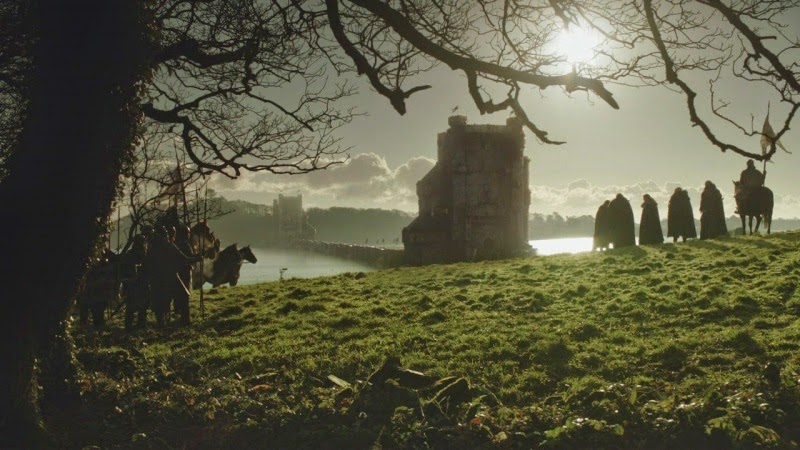 The Twins as depicted by HBO

New Brunswick is a lot like The Twins (and maybe New Brunswick might have some red ink with the Iron Bank). The provinces bridges the million Maritimers in NS/PEI and the oil-fueled fortunes of Newfoundland and Labrador to the East with the rest of Canada and the US border to the West. New Brunswick highways are integral the Atlantic Canadian and North Eastern US economies. The "drive-through" reputation New Brunswick has gotten undersells the natural beauty of and tourist attractions of the province, but it reaffirms the geopolitical advantage of being the gateway to the Atlantic.

Tolling New Brunswick's highways for out of province vehicles would generate public income with none of political costs associated with tax increases. Additionally, this policy directive would create an incentive for trucking companies to base their fleets in New Brunswick.

I'm not suggesting we gouge our visitors blind at the toll booths, but dropping a couple of toonies to enter or exit the province seems pretty reasonable to me. I'm also not too worried about tourism being impacted. The Ministry of Tourism, Culture, and Heritage could promote staying in New Brunswick by offering toll vouchers for visitors staying in the province for a minimum amount of time.