August 29, 2014
The ACO (Aids Committee of Ottawa) is slated to release a statement on the inclusion of PrEP HIV medications (Pre-Exposure Prophylaxis - brand name Truvada) as part of an HIV prevention strategy, and I'm a bit nervous. The organization is reported to support making PrEP prescriptions available to all sexually active "gay men" (super unrepresentative language). If the ACO does support this policy, they will have been duped by big pharma. Even worse, they will have advocated a homophobic agenda in which privileged (mostly white, cis, American, and gay) men re-articulate risk as per their liking. 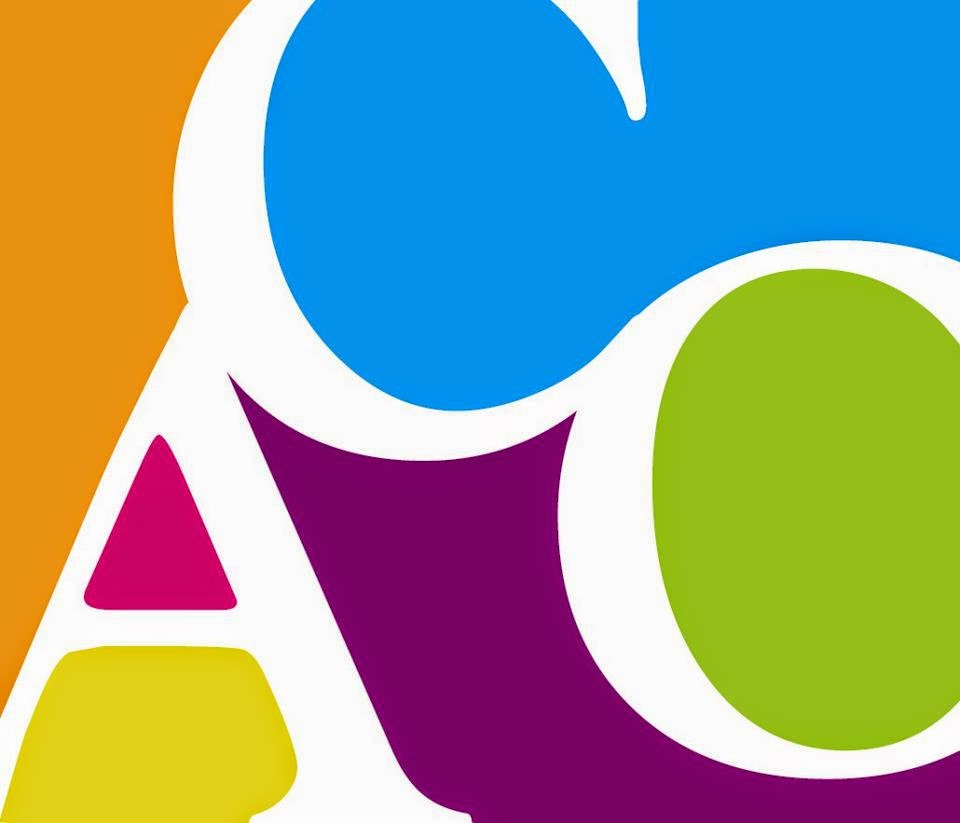 The advocates of PrEP are largely affluent cis gay men (they can afford an extraneous prescription), who openly partake in risky sex. I'm of the civil libertarian tradition and begrudge no one their pleasure with other consenting adults. Where I draw the line is the audacity these bedfellows have in attempting to redefine their activities as less risky through a flawed and profit-driven prevention treatment.


Let's warm up with some PrEP facts. 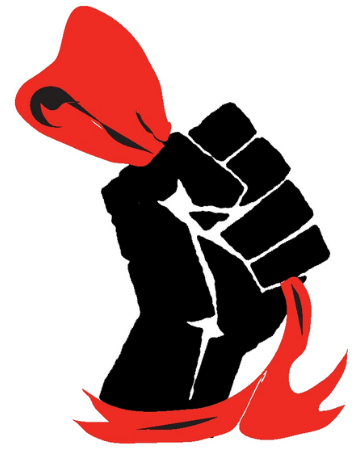 There is no such thing as a zero risk sexual encounter. Risk can only be mitigated.

Using this equation we see how dumb PrEP actually is as a preventative means. Condoms are ~97% effective at preventing HIV transmission when used properly. The combination of an undetectable viral load and a condoms is ALWAYS safer than the the combined protection of PrEP and an undetectable viral load (and if you're thinking "what if the condom breaks?", there's PEP for that).

The real magic of condoms is how they protect your from all sorts of nasty things you don't want on your fun bits. If you're an MSM (male who has sex with males) who can't live without fluid exchange, find a monogamous partner and wait 3 months or accept the risks involved. Don't pretend like the science is good enough to redefine unprotected sex as without risk.

Only two groups of people should be prescribed PrEP as a preventative measure: sex workers and the recurring partners of HIV+ patients.

To articulate all "gay men" as having the same likelihood as these two groups to be exposed to HIV is homophobic. This approach conflates the identity of "gay man" with promiscuity, a stereotype that has haunted the community for decades. No one, "gay man" or other, should have the option to go on PrEP because they resist condoms.

By failing to use a condom you place yourself at a heightened risk for every other STI. I'm going to use the super crass term PrEP-slut** to differentiate those who have legitimate reasons for the prescription (the two groups listed) and those who take it to facilitate their promiscuity.

As soon as mainstream queer culture realizes that PrEP-sluts are at an inordinate incidence of every STI other than HIV (well, maybe HIV if they didn't take the meds correctly), they will join the stigmatized ranks. Grindr profiles will start saying "no poz guys/PrEP-sluts", and we're back where we started with a fragmented community dictated largely by wealth and privilege.

Every step along the way, big pharma makes money, from the PrEP, to the antibiotics, to herpes suppression treatments. True Blood nailed it. Why make a vaccine when you can have a treatment? New Blood was a blatant metaphor for ARVs, but why only sell your drugs to the people who are infected when fear and bad stats can make you rich?

I close pointing to palpable disrespect within the PrEP dialogue, a disrespect of both the self and for partners. The purpose of PrEP is to stay sero-negative, not to stay healthy. We are seeing a narrative battle for the what gets to count as safe(r) sex, and I am unwilling to accept that promiscuous sex without a condom, regardless of PrEP, meets that definition.

I hope that the ACO recognizes the ineffectiveness and oppression that would stem from offering PrEP prescriptions to all "gay men" who ask for them as a preventative measure. I reiterate PrEP has a preventative function for sex workers and the recurring partners of HIV+ patients, but to offer prescriptions beyond these groups would be remiss. 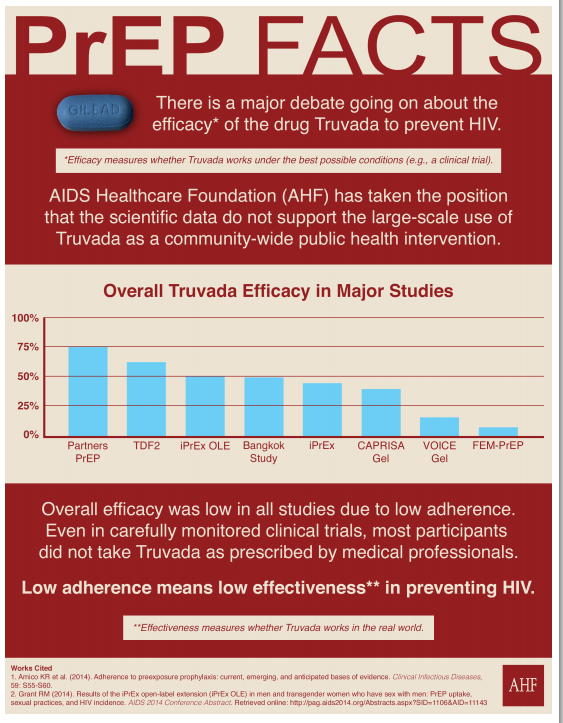