September 17, 2014
Round 2 of life decisions explained via blog! (Click here to here to read the first)

A few of you know that despite having a second draft of my MRE (Master's Research Essay), I decided to complete my MA via coursework. A health issue precluded my intended August completion date, and I was faced with the options of rolling my MRE over another four months or taking 2 additional classes. I chose the latter, and I couldn't be happier. As well as providing a healthy weekly structure, this decision actually makes perfect sense, if you're aware of my staunch post-structural leanings. 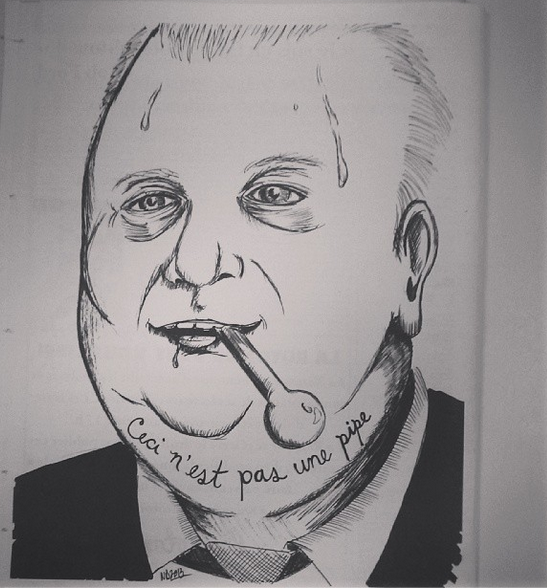 Let's be honest, the only people who you know will read your MRE are the two members of your research committee. I consider my research interests to be of transformative nature, and I don't think the strategy of writing for two professors who share my ideological traditions achieves a meaningful shift in the authorities my essay sought to challenge.

Realistically, the MRE (50-75 pages) is an obtuse form to offer an argument. The thesis (75-120 pages) has the advantage of being indexed online through a Library and Archives Canada initiative. If I were to complete my MRE, I would be required to re-write it (at least) once more to articulate my ideas about gender pluralism in a form that could gain traction within or outside the academy via journal publication or another more reader-friendly form.

By the end of my second draft, I'd concluded the "thought work" of my project. I solidified my ideas and arguments and worked through their supporting logics. The remainder of the task would have been to complete the references/bibliographic element of the paper and align my ideas to the arbitrary requirements of an MRE and the arbitrary preferences of my research committee.

I am not stepping away from the activist cause that underscores most of my written work. In fact, I'd argue I'm more meaningfully leaning into it. 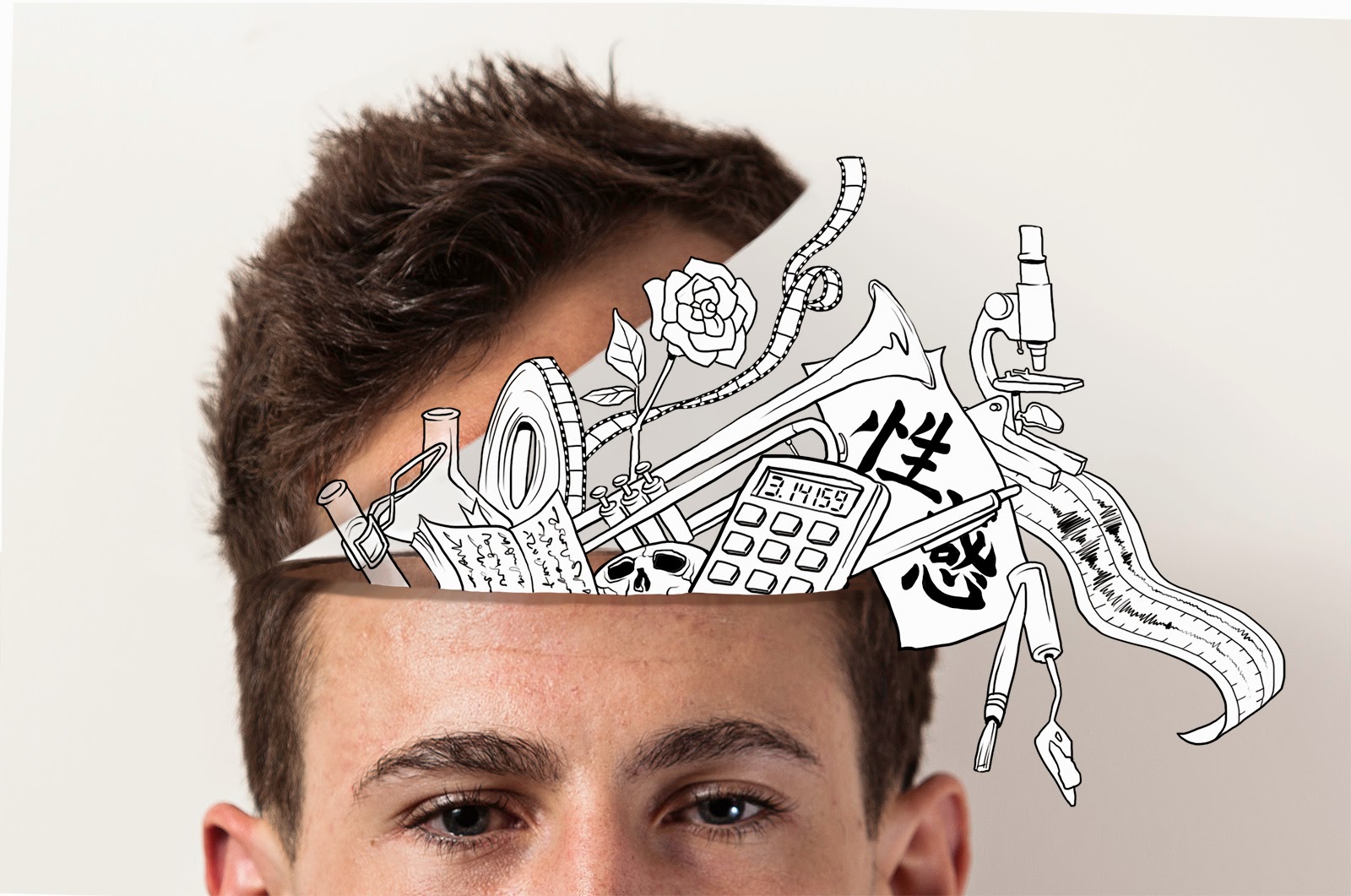 The work I have done will be recreated for consumption by non-academics. I now understand that my most meaningful role is not per se as a thought producer (a role I still very much enjoy and respect), but as a knowledge translator. Simplified analogies motivate public policy change, and I need to be producing discourse with wider appeal.

In jargon: my approach to social justice scholarship has shifted from interdisciplinarity to anti-disciplinarity. I believe that what we name "revolutions" are a faster-than-expected retrenchments of dominant (usually oppressive) paradigms. To accomplish the renegotiation of knowledges, social justice thought must be equally ethical and effective. My belief in the capacity of the academy to incubate transformation waned as I woke up to the fact that no academic program or project is the shortest path to a better world. I've embraced a new identity as para-academic, a scholar working beside and against the academy to enact social transformation. That PhD project you might want to write in the social sciences or humanities, it could be a book, probably in less time and less stress.

Riddle yourselves this: in 2014 who are advancing gender justice more effectively: Beyoncé and Lady Gaga or Gloria Steinem and Audre Lourde? The reach of an idea is that ideas' true measure of success.  The academy, particularly the small community of feminist academics, is too isolated to enact the kind of change I'm looking for.

The only way out is up, but who says we have to play by gravity's rules?

So, Onward. Onward with fervour, rigour, and fresh-to-death perspective.