March 31, 2015
With New Brunswick's austerity budget looming, I'm using my corner of the internet to state the economic case for the legalization of recreational drug use. To be clear, I am not talking about marijuana; I wholeheartedly support the legalization of marijuana, but under a regulatory regime similar to cigarettes or alcohol. Addressing the reality that many other drugs are consumed, I assert that narcotics acquisition licencing is a safer and more-profitable drug strategy than criminalization.

I challenge Canadian policy makers to think about drugs the way they think about guns. The potential for harm of personal firearm ownership is inherently higher than that of recreational drug use, but guns are legally and responsibly acquired by almost 2 million people in Canada. Canadian firearms licensing requires that all permit holders must successfully complete safety training and testing. There are further stricter licences for those selling firearms. If we would regulate the the drug trade like firearms, we'd generate much needed public revenue from corporate taxes and licensing fees. Further, the legalization of recreational drug use would dramatically reduce prison enrollment and policing costs, specifically dealing a blow to organized crime. 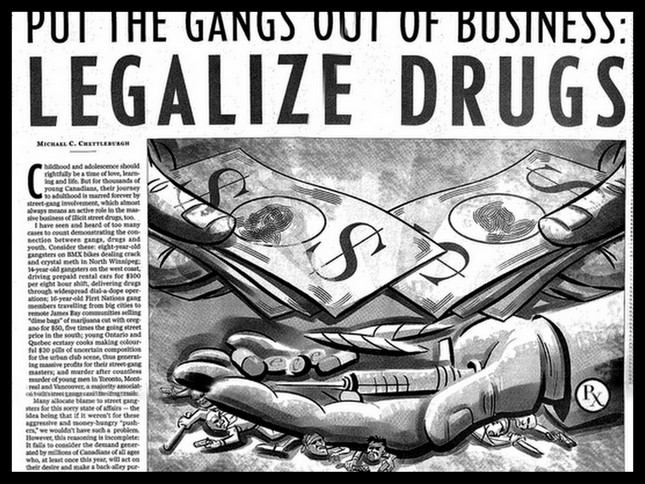 Narcotics acquisition licenses could solve many problems at once. Prior to thinking about acquisition licensing as a policy tool, I was very supportive of Portugal's decriminalization model. I think many aspects of their model are excellent, but I had a lingering concern about who is looking out for the drug users' well-being. Decriminalization perpetuates some of the stigma of drug use by refusing to consider the supply of consumed drugs. There are no checks on the content and quality of street drugs, putting drug users at unnecessary risk.


I do not believe in punishing people who use drugs recreationally and cause no harm; drug use isn't an inherent evil in an otherwise healthy society. In policy, we've accepted that owning a gun doesn't make you a bad person. We have a framework to manage that risk, but recreational drug use is still rejected as a normal part of life, when we needn't look further than coffee and alcohol to see that the chemical modification of bodily experience is practiced widely. 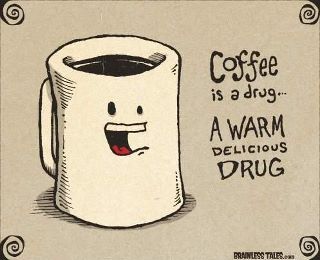 Legal drugs can be produced in inspected privately operated facilities under the governance of public experts responsible for enacting regulations for the safe production and labeling of products available for sale only to licensed customers. Experts would also design a mandatory drug safety training and test for license applicants. This policy approach would move much, but admittedly not all, of the drug trade into the legitimate economy.

A new drug regime needs to prioritize public safety, and here's where I think Portugal does well. Having drugs in your body is not a crime, unless you're unruly or naked, but having drugs in your possession is. In Portugal, individuals found in possession of small quantities of drugs are summoned before a commission of a a social worker, a psychiatrist, and an attorney. The commission determines if a sanction or medical intervention into cases of addiction are required.

Valuing safety over punishment, I'd advocate that those guilty of possession without a license should for any first offence be subjected to addiction assessment and drug re-education. The Portuguese commission model would be an effective body to adjudicate successive infractions where punishment or required treatment would be considered. Meanwhile, the illegal distribution of drugs would remain a serious offence and priority for police forces, just as police concern themselves presently with the illegitimate trade of firearms. 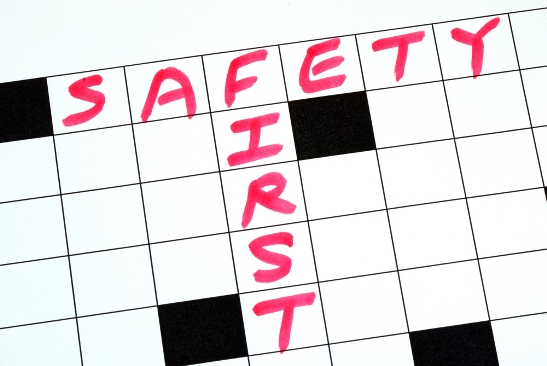 Drugs are fact of life. Ideologically fighting the war on drugs is an expensive failure we can't afford to drag on. If we can function as nation that manages the risk of personal firearm ownership, there is no reason we can't profitably manage the risk of recreational drug use. We can grow our economy and safe-guard our citizens by legitimating the drug trade.
Devyn Stackhouse Drug legalization Drugs harm reduction. Legalize all drugs narcotics acquisition license narcotics acquisition licensing