April 20, 2015
The metrics used to describe societies as successful or struggling are not formed from immutable facts of politics. In reality, social metrics are constructed in ways that advantage the priorities of the powerful. As disciplinary practices entrench these metrics, they become indiscernible from truth upon cursory review. 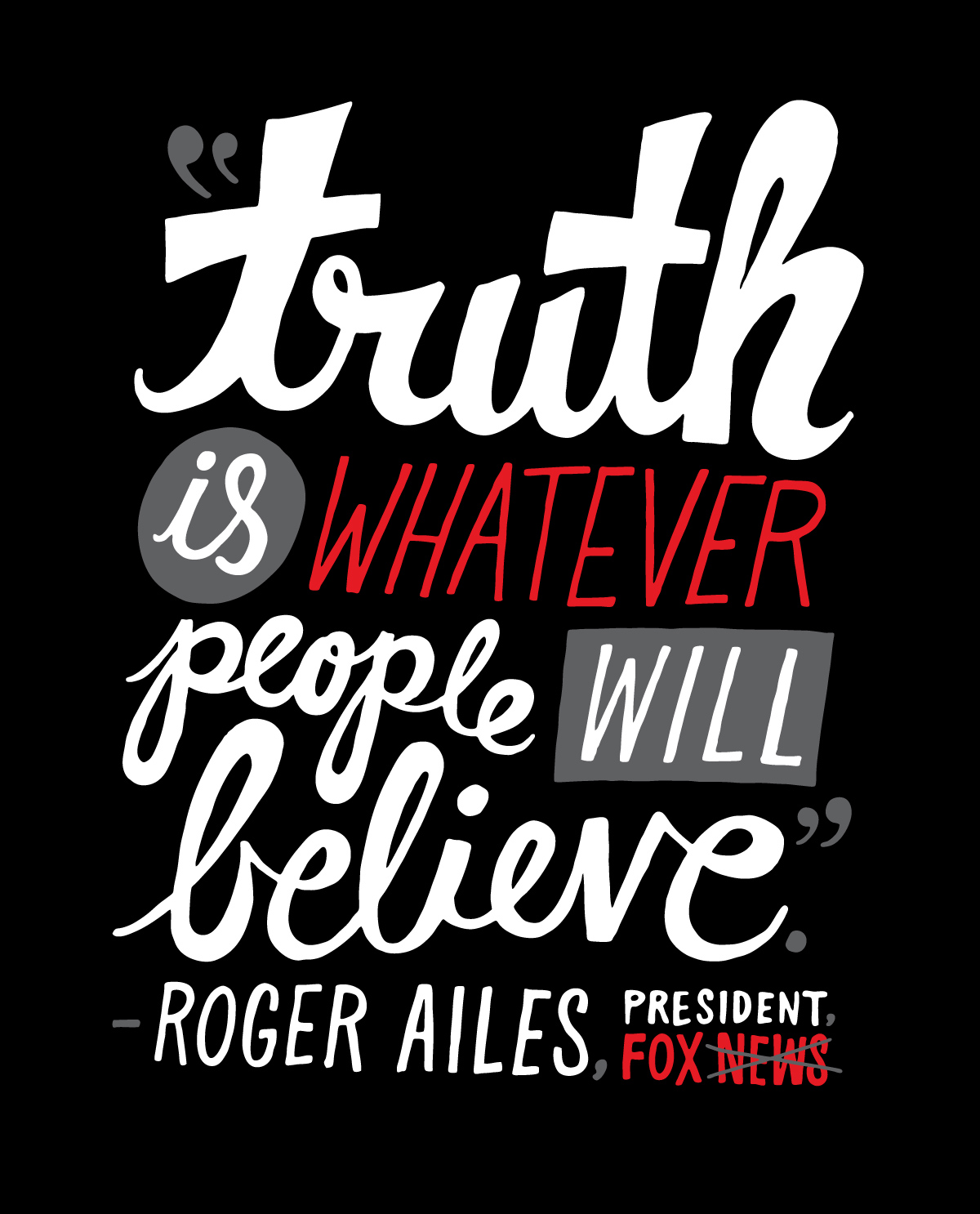 Measuring (un)employment statistics is taken for granted as a legitimate and valuable tool for public policy makers and critics. (Un)employment statistics falsely suggests two things: 1) that wage labour is an inherent good and 2) what counts as work is universally agreed upon. Honouring this flawed metric has two problematic implications: a pretext for the intensification of poverty and the gendered devaluation of care work.

The tyranny of wage labour disadvantages communities because not everyone can or should participate in wage labour. Mental illness, ability, addictions, and family duties preclude many from seeking gainful employment. Rather than natural elements of a diverse society, these conditions are articulated as exceptions from the expectation of workforce participation, and social programs are designed to correct exclusions from wage labour. 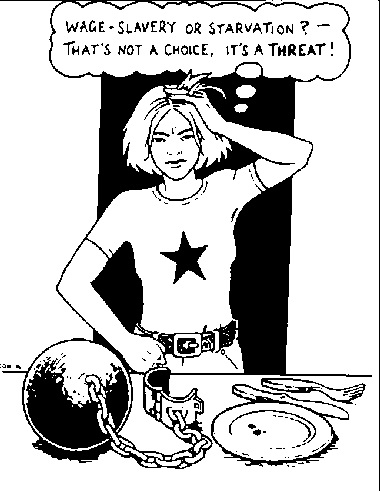 The imposed 'naturalness' of wage labour erases the direst of struggles from political agendas at all levels of government. Policy makers dedicate themselves to getting their constituents to work, rather than solving the more pressing and complex problems of poverty, homelessness, and food security. Because wage labour is assumed, progressive political capital is invested in mitigating income inequality through minimum wage increases and pro-union policies, ignoring those with no or negligible income.

Employment Insurance is sold to Canadians as a service for citizens who find themselves out of work. Alternatively, employment insurance should be understood as a service to corporate Canada. EI insures that a pool of desperate Canadians is available for labour exploitation, a policy relationship that allows corporations to keep wages as low as possible.

The gendered injustice of wage labour's tyranny is the result of sexist attitudes that were subsumed by the formalization of economics. What was understood as 'women's work' was not worthy of compensation in the wage economy. Because they are unpaid, domestic and emotional labour as well as the care of children and seniors are still dismissed in formal economic measurements. Recent analysis has pegged the value of a stay at home parent at $74 000 per year. 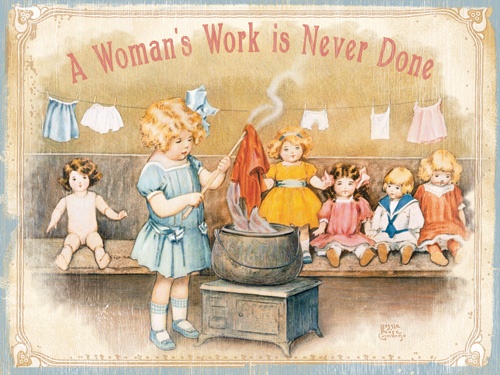 The tyranny of wage labour can only be overcome by a guaranteed basic income, a minimum income unconditionally granted to all on an individual basis, without means test or work requirement. A streamlined basic income program could replace the inefficient bureaucracies that administer Old Age Security and Employment Insurance, but foremost, a basic income would abolish poverty and affirm human dignity.

Beyond the obvious benefit of poverty eradication, three additional meaningful impacts would stem from a national basic income. Stay at home parents would be compensated, and the risks associated with artistic careers and entrepreneurship would be substantially lowered. As automation replaces low skill labour, arts and innovation will represent increasingly important segments of the economy. 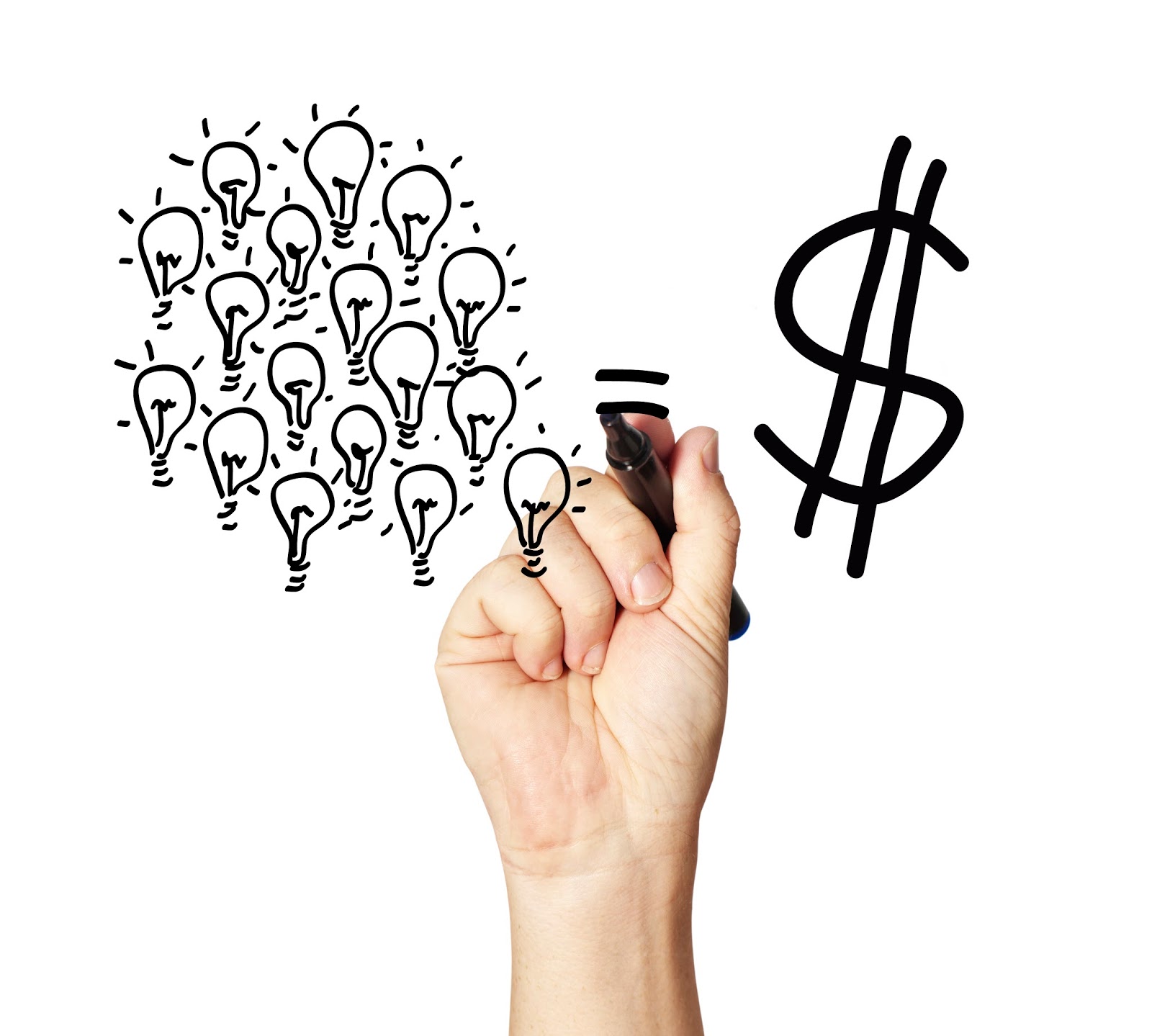 In Canada, only the Green Party has committed to the realization of a basic income. The New Democratic Party has, under a progressive guise, succumb to the tyranny of wage labour and made a federal minimum wage of $15/hour a central plank of their 2015 election platform. I support a minimum wage hike entirely, but I demand a more aggressive poverty eradication strategy from progressive politicians. 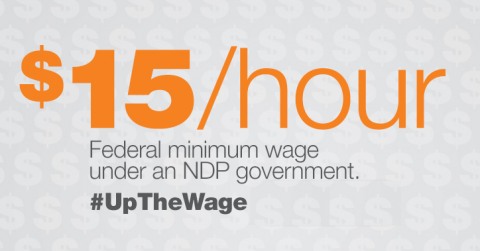 I am not an enemy of the NDP; I believe that Tom Mulcair is best suited to be the next Prime Minister of Canada. Many of my most respected MPs are New Democrats, but to say that the NDP is the only or most progressive party with elected representatives is false.

October's election will tempt progressives to abandon their principles in effort to toss Stephen Harper. We need to have honest conversations with and among ourselves about how far from our principles we will stray for the promise of better government. So what if your vote is a protest? Protest is a venerable practice of building consensus around an idea that challenges the dominant narrative. There is no shame in voting for the change you want to see in this country.

No Green vote is a wasted vote.