July 20, 2015
Glasgow's Free Pride committee has pissed a lot of people off by playing preachy politics with the drag community. The alternative pride festival banned drag performances on the pretext that such performances mock and marginalize trans and gender non-conforming people. They are now considering modifying that ban, so that only trans and non-binary drag performers be considered. To all of this noise, I have this to say: 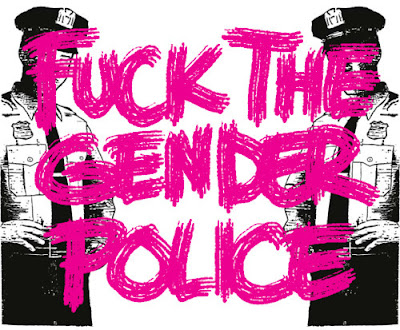 In enacting their drag ban, organizers directed their saltiest vitriol towards bio/faux drag performers. I advocate the use of bio-drag as terminology for women who perform as drag queens and men who perform as drag kings, acknowledging that all genders are performed and all genders are political. To assert that that one performance of drag is "faux" based on the contents of the performer's underwear misrepresents the social performative nature of gender.

Free Pride Glasgow's ban on drag performance is queer fascism disguised as queer liberation. This ban is censorship justified by a tragic misconception gender and drag performance art. Free Pride Glasgow's actions are an example of gender policing based on essentialism, a theoretical perspective that submits to stereotypes and refuses the human body's potential to perform an unlimited range of social identities.

Drag performance art exists to destroy the gender essentialist paradigm and illustrate the true performative and fluid nature of gender. By definition, drag is transgressive and activist, regardless of the sex of the body performing it. Drag performance is a hybrid of costume, theatre, and makeup arts; banning drag performances from a queer pride festival is censorship of an artistic political protest. 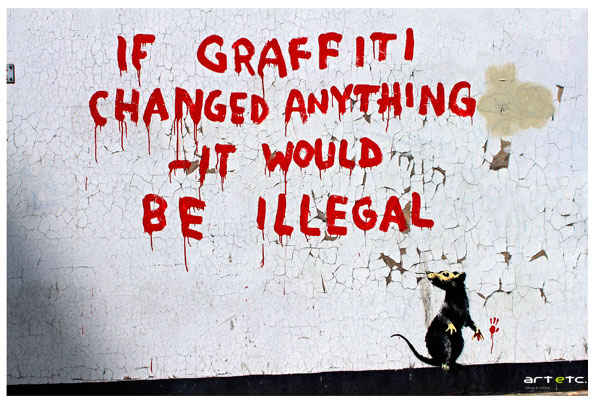 I am not saying that there are not problems with specific drag performers, events, and TV shows, or that members of the drag community are not guilty of (re)creating oppressions. I personally find it troublesome that space for non-binary/androgynous drag performance is insufficiently administered by the organizers of the vast majority of drag productions.

The answer is tearing binary ideas of gender out of drag productions, not banning them. Define your drag production as a celebration of genderfucking performance, not cross-dressing performances as if there were only two genders. Swap winner's titles of Mr. & Ms. Pride for best performer(s). Discuss and respect new language that describes the performance of non-binary/androgynous drag. (I personally dig the sound of drag regent; slash, I'm totally going to perform as a drag regent now that I've had this thought!)

Censorship and essentialism enact oppression by limiting the possibilities of human existence as per hegemonic ideals. Free Pride Glasgow cannot appropriate oppressive tools and expect that their use of them can create anything other than more oppression. Queer liberation acknowledges the interconnections of all social struggle; queer liberation is liberation for all. 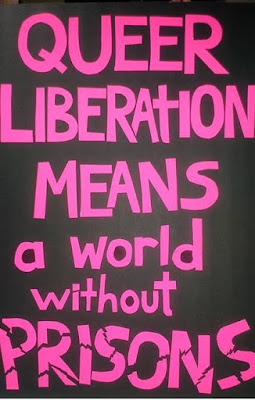 Enacting queer liberation hinges on the verb form of queer. Anybody that queers their space and culture is working toward queer liberation. The verb queer eschews the notion of "allies" and invokes a politic of solidarity; wherein, people accept their responsibility to build a better world and offer accountability for the ideas and actions they put into the world.

Drag performance art is the epitome of queer as a verb. Invoking misconceived stereotypes to deter people from the act of queering is a shameful affront to progress, and I sincerely hope Free Pride Glasgow reconsiders their approach. 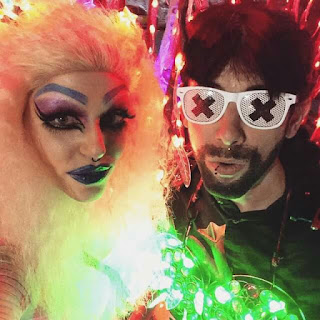 Courtney Conquers, a rad bio-queen and one of my best friends, and I at Ottawa's Glow Fair 2015.
(We both have Master's degrees in Gender Studies.)