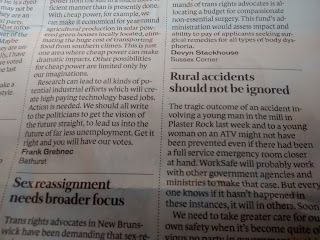 Trans rights advocates in New Brunswick have been demanding that sex-reassignment surgeries be included in the province's schedule of publicly funded medical services. If you've paid close attention, you will have noticed a dramatic shift in how this demand has been articulated. Motivated by failure and inclusivity for non-binary and indigenous genders, trans rights advocates have shifted from the perspective that access to SRS is an equality claim to a harm reduction argument. 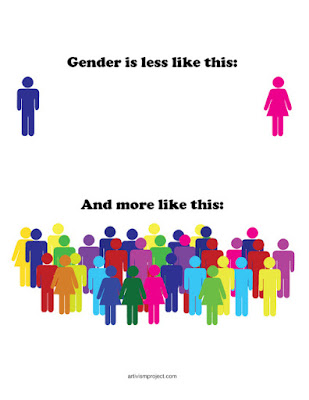 The harm reduction argument for funding SRS is a refined logic that embraces the fluid reality of gender. Harm reduction also acknowledges that the negative impacts of gender non-conformity are unequally distributed along a socio-economic gradient.

The Caitlyn Jenners of the world do not need public funds to mitigate their hardships; thus, income testing is a necessary component of a public SRS funding model.

Creating a dedicated budget line for needs-based SRS funding is not, however, the best policy response to reduce harm. This approach would be specific to a point that creates inequalities in access to health services. The complication is that body dysphoria isn't usually treated with surgery, except in the case of gender dysphoria.

The prudent way to address the demands of trans rights advocates is allocating a budget for compassionate non-essential surgery. The administrators of this fund would assess impact and ability to pay of applicants seeking surgical remedies for all types of body dysphoria. 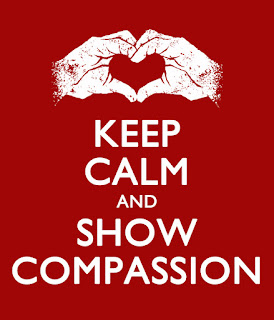