January 08, 2016
If you're just visiting My Life in Letters for #Thisisme, you've missed ~24 rants about binary gender being bullshit. This post isn't about theory or policy, though. It's about me. 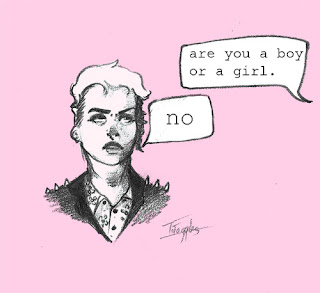 I'm definitely not trans. Despite hating my body enough for a few lifetimes over, I've never felt that "I was born into the wrong body." I'm actually kind of uncomfortable with the "right bodies/wrong bodies/ god makes mistakes" kind of language to describe gender experiences. I encourage people who do have those kind of feelings to the consider what their thoughts about "right" and "wrong" bodies say about (dis)abled people. I prefer to consider the social contexts bodies are born into, rather than sorting bodies into "good" and "bad". 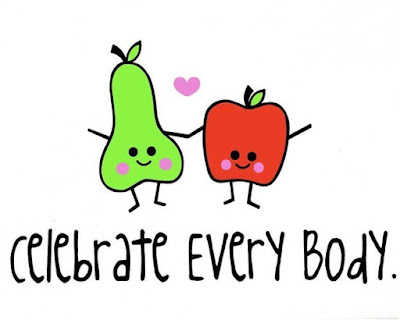 I spend a lot of time thinking about the social context I was born into. I didn't ever feel like I was ever misrepresenting a more authentic gender, but I felt an overwhelming gender non-belonging. My rural New Brunswick life in the 90's involved a lot of family and social events that were gender segregated. For as long as I can remember, I knew gender segregation was awkward and wrong.

My gender non-conformity isn't that my body and character are incompatible with the designations I was given at birth. I'm a male, masculine-of-center, genderqueer, and until I had long hair, I was pretty invisible as such.

Because #Thisisme is about radical authenticity, I won't hide that my immediate family was completely non-reactive/non-supportive when I tried to tell them I was non-binary. I was really disappointed with the lack of effort on their part to learn or engage around the topic of gender diversity. These events definitely sparked a continuing trend of growing distance with some members of my family. 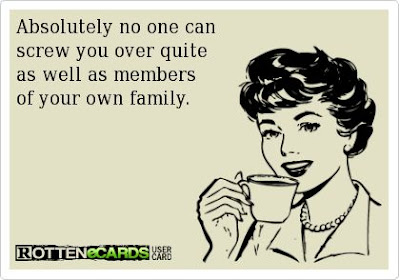 I'll break it down how I know I'm non-binary. There's literally nothing more psychologically harmful you could make me watch than children being gender policed. It's the most uncomfortable thing in the world to me. The only experience I can liken it to is seeing kids being fed religion. I'm so much more do you than do what I say, and I see religion and binary gender as institutions that preclude free expression and critical thinking.

Childhood example: I'd be slow finishing my dessert after a family meal, and I'd have to take it into the living room because "the women are going to sit at the table."

Recent example: I was at the mall in Sussex, and my Mom called me to get an "It's a Boy" balloon for my brother's baby who was born in October. Clearly 1) I said no and got a "Welcome Home" balloon that made way more sense if you think about it. 2) My mother has no idea who the adult version of me is.

My bullshit detector just could never and still can't shut the fuck up around arbitrary gender ideals and enforcement. 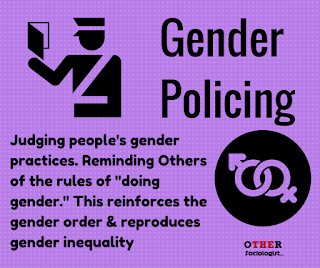 Binary gender is everywhere. My life is somewhat like being forced to watch puppies die on a regular basis. The system as a whole causes me so much stress and harm that I don't want any part of it. My "fuck the system" view is why I'm more keen to say non-binary than genderqueer. I like how directly non-binary identifies and subverts the problem.

#Thisisme non-binary and not going anywhere. 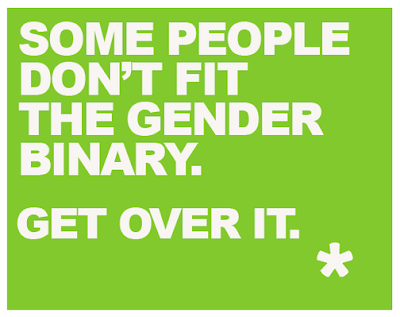