January 27, 2016
I, like Hayleigh, love trashy reality TV. It's actually one of the first things we bonded over. We totally used work hours to watch Teen Mom and Jersey shore when we worked for the student union at Carleton. 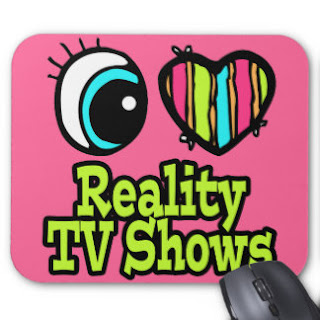 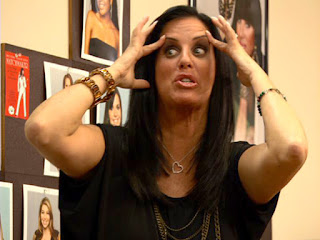 I also have to confess that I loved the shit out of Canadian Idol. Once upon a time in high school, a small contingent of us from Sussex went up and slept out a night in a Moncton arena. Crystal and I went with the sole intentions of getting on TV, which we both achieved, her rapping It's Tricky in a sequined mermaid dress, and me meeting comedian/former Canadian Idol correspondent Jon Dore on an Etalk Daily interview. I was wearing an "I love Jon Dore" shirt I made...There's a VHS of both of our moments of fame somewhere in a drawer in New Brunswick. Well, there was like 11 ago.


Canadian Idol audition story aside, I remember voting like a fiend for the show. I got like 300 votes in for Season 2 runner-up Theresa Sokyrka during the final vote. Then I went to university and didn't follow the other 4 seasons. 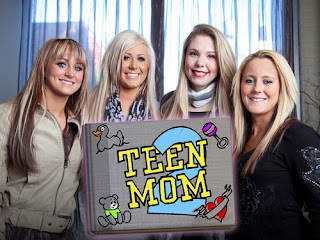