Cats and I get each other. Kitty love is much more discriminating than a dog's love. When you get those purring morning cuddles and the adorable headbutts, it's an accomplishment! Dogs, on the other hand, will love almost anyone who asks them if they're a good dog in a high-pitched voice.

There's also much more freedom owning a cat versus a dog. Travel planning, specifically, is much more manageable with a cat. Lastly, I'd rather clean a litter box in the privacy of my own home a few times a week than pick up dog crap publicly everyday. 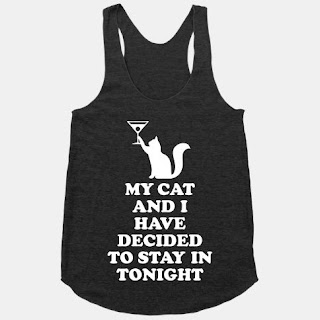 I've had several cats. My first, Cupcake, was an unplanned gift from my brother one day after school in kindergarten or grade one. The 90's where a magical time when children brought boxes of kittens to school and gave them out to their peers (still kinda blows my mind).

My parents did not listen to Bob Barker/Drew Carey and Cupcake had 2 litters of kittens (3 then 4). I kept one kitten from the first litter (Tiger), but she died young in a car accident. I should note that Cupcake and Tiger were indoor/outdoor cats, which is pretty common in Sussex still, but losing steam. 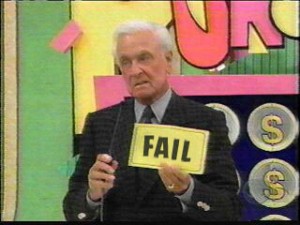 Then there was Dash. Dash was my best cat. How Dash got to me is quite a story. There was this couple driving on the highway who saw a tiny kitten on the side of the road, so they stopped to pick it up. Then, the woman in the car went into labour, so the cat kind of lost priority.

My Dad, a retired RCMP office, pulled them over for speeding, saw the woman and gave them a flashing light escort to the hospital. So this couple goes into the hospital, and the guy tells my Dad that there's a kitten in the car that needs to be given to a shelter. My Dad gets to the car and can't for the life of him find this kitten, but he could hear a tiny meow.

The tiny sickly kitten had crawled up into the dashboard of the car through where the pedals are. Instead of heading to the shelter, I got handed the tiniest dirtiest cat. I bathed him and named him Dash. He would grow up to have a great temperament and appetite. Literally, he'd eat anything, including green pepper. Dash was a smart cat, I trained him to do tricks like a dog. He would sit, shake paw, and dance for treats.

Onyx and Rembrandt are my current kitty loves, neither mine, but I rescued them both from shelters. Onyx was a Christmas gift for my mom in 2007 from Paws and Whiskers,; Mom didn't bother changing the name. In 2014, I accompanied Evelyn when we found Rembrandt at the Ottawa Humane Society, and I suggested the name, which was a big improvement on Cuddles....


I've yet to hit that milestone of adulthood where I get my own forever cat, but it'll happen someday.