I'm starting out the project with a fluffier revelation. I don't want to get too intense too fast, but don't worry, they're coming. For today let's talk about how I Fucking. Love. Vampires. 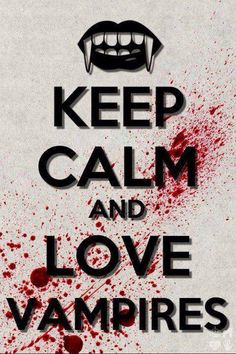 Almost every show that has vampires I like. There's just something about the lore that really draws me in. 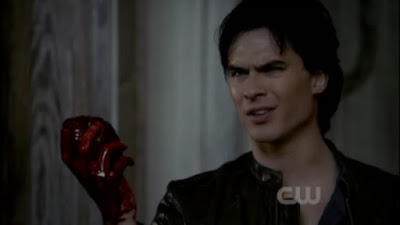 I think I'm most attracted to the idea that vampires can live forever, but aren't invincible. So if you play your cards right, you can live forever and have it all. Vampire character development can be more extreme. Vampirism as a plot mechanism eschews moderation and offers audiences a seductive cynical whimsy.

And let's be honest, eye candy. 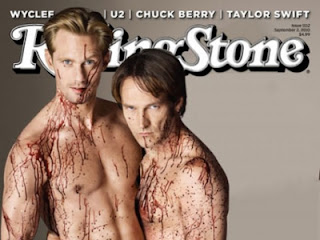 I've seen an liked most movies/ TV shows with vampires including: 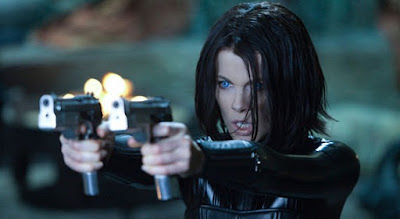 I don't like Netflix' original Hemlock Grove, and I've yet to start Being Human, despite hearing good things. 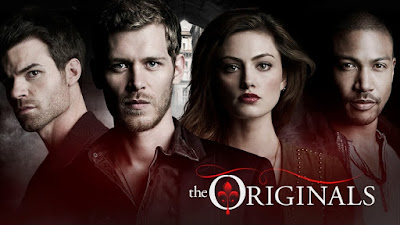