July 22, 2016
If your non-profit isn't measuring how it's changing the world, it probably isn't. 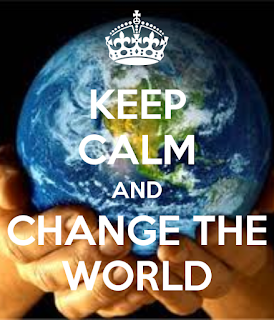 The non-profit sector only exists because of state failures to deliver human rights and equality of opportunity to their citizens. In a perfect world, there is no need to fundraise for research or social support because stable government funding would be provided by duty, rather than solicited as charity. The end game of every benevolent organization in the non-profit sphere is to be assumed by or entrenched in the public service.

Non-profits are an inherently flawed structure that delivers tangible benefits to society. They are the anti-hero of institutions.

The non-profit industrial complex describes how non-profits, particularly those privileged with charitable status, enable the wealthy to direct social programming and research on behalf of the disadvantaged. Consider that under Canadian tax lax the advancement of religion is an inherent good that entitles churches to a public financial benefit that political social justice organizations are deprived. While I wholeheartedly support amending the Canadian Income Tax Act to remove the advancement of religion from charitable status eligibility, that is not the focus of this essay. 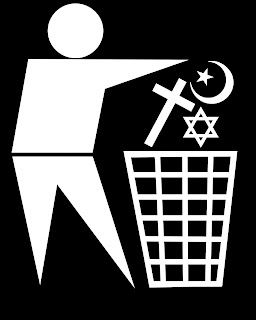 Official mechanisms of change move much more slowly than money in our globalized world. If social and environmental problems are to be efficiently addressed outside houses of parliament, philanthropic dollars need to land in the right place at the right time.

Non-profits sustain themselves by crafting convincing firm-specific proposals that respond to one fundamental question: what information needs to be conveyed to donors to solicit financial or in-kind support? For better or worse, emotional and ideological appeals can be just as effective as hard numbers courting donor dollars.There isn't a consensus on what type(s) of information is valuable to funding proposals, yet. 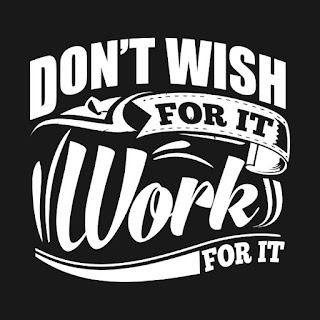 Non-profit funding proposals need to state the ideal they are striving for and how their program will tangibly move the world from the present closer to that ideal. Claims of social change are meaningless without a way to prove it.

Educational initiatives need to show their plans to assess and measure how effectively they impart information and impact opinion before they're funded. If public engagement cannot be translated into positive changes then what's the point? It is not sufficient to list how many people a program or cultural text reached.

Overarchingly, the most effective non-profits are think tanks. It's time for all non-profits to act smarter and put evidence behind their lofty goals. 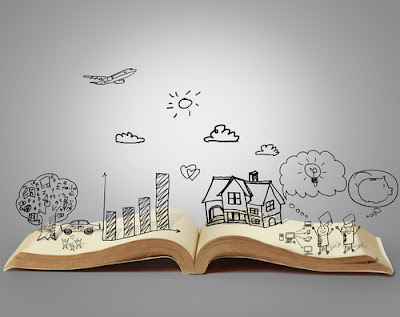