September 24, 2018
I've never voted in a New Brunswick provincial election; I left home at 17. I tried to cut short my trip down the road and returned in 2015 with a fresh MA in hand. 10 months of brutal fruitless jobsearch later, I moved back to Ontario.

Nevertheless, I feel a deep connection to New Brunswick, and elections crank that feeling into overdrive. Truth be told, my name would have been on a ballot for the Green Party if I was living there right now. 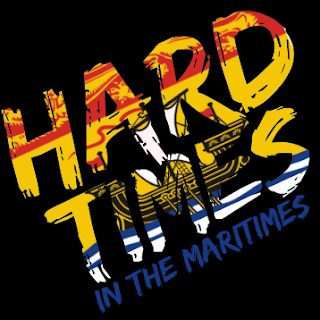 Why do I care so much? 90% of my family lives in New Brunswick. My niblings (nieces & nephew - 10, 6, and 2) are growing up in King's County. I don't want them growing up thinking a call center job in Moncton or an Irving job in Saint John is the only way to make a life in New Brunswick.

I live in Ottawa; when New Brunswick surfaces in the political speak, it's as a cautionary tale. The Irvings have too much media control and practice the most egregious pricing-transfers the law will allow. Bilingualism is bankrupting the province (it's not). First-past-the-post gives rural voters disproportionate influence and keeps unsustainable service models running deficits. Palpable brain drain and population decline. Fracking. Reprehensible indigenous relations. Massive flooding. Blizzards. Pet snakes that escape and kill children. And have you ever smelled the air in Saint John?
New Brunswick pride is being proud of the struggle.

When we started Canada we had a brighter outlook than we have now, and that sucks. The dismal state of public affairs in the province is equally the fault of the Liberals and Progressive Conservatives. The parties have played hot potato with the hard questions for generations. 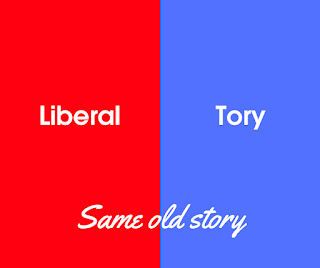 Tomorrow's election is the best chance the province has to disrupt this trend. Leader David Coon (Fredericton South), Kevin Arsenault (Kent North), and Megan Mitton (Memramcook-Tantramar) may for the Province's first Green caucus; they might even hold the Balance of Power, just like they do in British Colombia.

A Green BoP would be a game-changer for New Brunswickers. Parties have to co-operate to govern, meaning unprecedented accountability to the our citizens. There will be no more back-room deals. There will be a serious conversation about electoral reform, and there will be a leash on the Irvings for the first time in Canadian history.

With beliefs grounded in kindness and long-range planning, David Coon is the hip grandpa New Brunswickers didn't know they needed. Even if you don't live in one of the targeted ridings, Green votes matter. Every Green vote entitles the party to a per-vote subsidy. Voting Green makes politics Greener, whether your candidate wins or not. 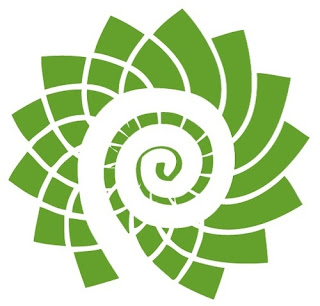 The children of Gen Y judge this election. Climate change impacts are just getting started, and we know it. It's not too late to pivot to sustainability.