Recurring centre-right arguments against basic income boil down to "we don't want people to stop working" and "basic income will make people lazy". Neither of those conclusions are intelligent positions to take. My final Advent Policy Brief preempts the productivity straw-man neoliberals inflate by suggesting human development streams for a universal basic income.

The ill of idle hands is an insidious affirmation of class hierarchy that allows anecdotes to supplant evidence. The reality is that time isn't free. There's a flawed double standard for whose time counts as "self-structured" and whose counts as "unstructured". Privileged people see a few fellow privileged people spiral into disaster with their free time, and it confirms their bias against basic income.

Let's hard cancel the notion that "everyone needs to work"; it's misguided and Luddite. The most productive permutations of the economy are heavily automated. Instead of fearing mass unemployment, we could be celebrating the mass liberation of time.

Right-wingers have grabbed on to the image of a basic income recipient who has withdrawn from society and abandoned all ambitions. The fully automated economy is coming for white collar workers too. Translators, transcribers, and paralegals are just as vulnerable as drivers and cashiers. The vast majority of people who are replaceable by robots won't settle for a life of Netflix and Twizzlers. They just need a safety net to become the best versions of themselves.

The existential crisis of mass automation needs to solve a personal philosophical question: when you don't have to work, what will you do? By my figuring there are 7 categories that make sense as human development streams.

The streams wouldn't be binding conditions or anything like that. They'd grant access to targeted resources and subscribe participants to a newsletter. The intent is to maximize the human experience. Ex. If I declared in the Health stream, I'd be linked with information on practitioners taking patients and immediate care options.

Fingers crossed that a pro-UBI Liberal succeeds Justin Trudeau as Leader and PM. It's widely suspected that 2022 will see JT resign. 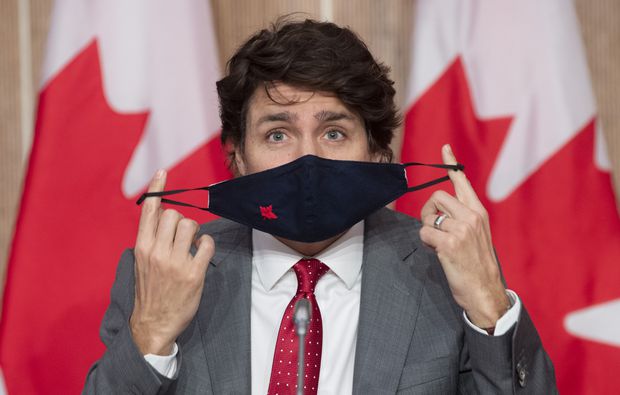 **I finished the 24 day writing challenge!!! I'm v glad to be done, and an epilogue will get written over the next couple days :D
Advent Policy Brief automation Basic Income Devyn Stackhouse Poverty Eradication time