Before marriage equality was won, many opponents suggested that queers who wanted to get married should be confined to civil unions: legal arrangements styled after marriage but purposefully in contrast and inferiority. Since, the arguments that queer marriage is legally different or culturally inferior to straight marriage have been thoroughly razed, but let's circle back to civil unions.

My sixteenth Advent Policy Brief calls for the recognition and regulation of multi-member polyamorous civil unions. Think of a poly civil union as a romantically involved board of equal directors governing the merger of all poly civil union members' property. Practical extensions of parental and healthcare rights would make poly families' lives much easier, but the arrangement isn't quite plural marriage.

The principle concern with plural marriage is fraud. Marriage gives you the right to not testify against your spouse in court. Marriage is also a path to citizenship.

I acknowledge the limitation of marriage is that it's a contract between 2 people. I don't believe that poly civil union members should have spousal privilege, and I don't think they're required to have the same path to citizenship. However, foreign-born poly civil union membership ought to be allowed, and a new specific path to citizenship should be developed for people in that situation.

{Aside: So Quebec has civil unions that are sort of like common law marriages in the rest of the country. There may need to be some naming clarity tweaks..}

Bluntly, civil unions were an idea born of homophobia. T'would be a glorious queer victory to use those very proposals to affirm and legitimize polyamorous families. 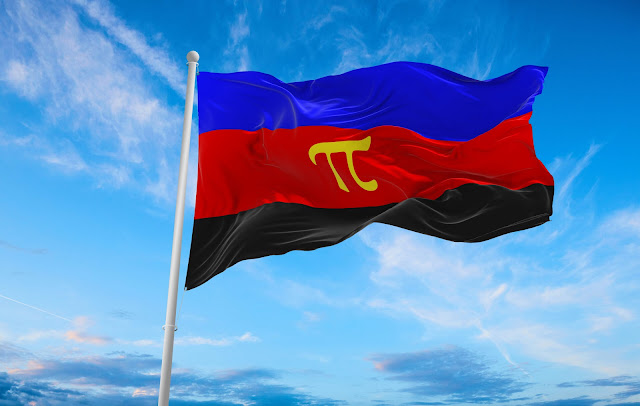