January 25, 2016
I'm quite particular with what I eat. I consider myself a foodie; I'm between competent and talented in the kitchen. There are obviously some blind spots in knowledge, but I've got a good palette. In Summer 2013, I got flown to Toronto from New Brunswick for the Recipe to Riches semi-finals. Only the finalists were televised, but still, sweet potato spring rolls flew me to TO! 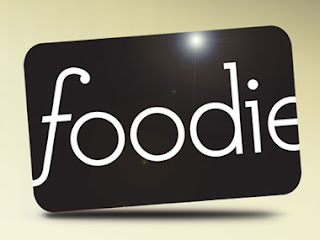 I'm wiling to try almost anything, but texture is a turn off for a lot of foods. The worst food textures that come to mind are liver, water chestnuts, cottage cheese, jello, and seafood.

I'm not saying I eat poorly. I put in a valiant effort to make good food choices, but I'm not perfect. 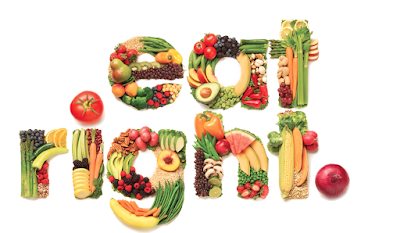 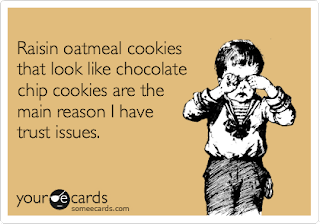