I would have voted #Brexit.

I would have been one of the anomalous progressive young adults who voted for the UK to leave the European Union. My imaginary vote would have had nothing to do with xenophobia and everything to do with democracy. I like the idea of triggering a series of sweeping policy changes at once. 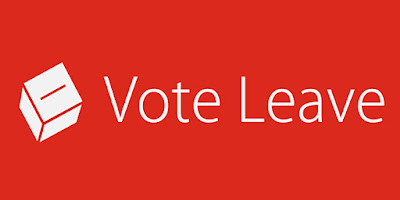 During my lifetime, there will be no better context to meaningfully renegotiate the citizen/state relationship in Britain than Brexit. NIMBY immigration policies are complete bullshit, but broadening and deepening the social contract in the UK will not be guided by those radical minority ideas.

Progressives have many to celebrate the forthcoming policy changes. In the crassest of descriptions, Brexit is going to lay down some serious real talk on the status quo.

Foremost, new trade agreements will be written in the context of general consensus surrounding human-causes of climate crises, alarming job loss to automation, and the transition to slow and no growth economics. Brexit will acquiesce to the reality that regional self-sufficiency becomes more viable as the social and environmental costs of international trade are internalized.

The successful Brexit campaign shows that internationalism as an inherent good is too abstract of a concept to maintain broad public support. Partaken in exclusively under the condition of sovereign consent, international cooperation, aid, and trade access are the fruit charity, not duty. In the absence of a legitimate world government, domestic affairs will always top political priorities. 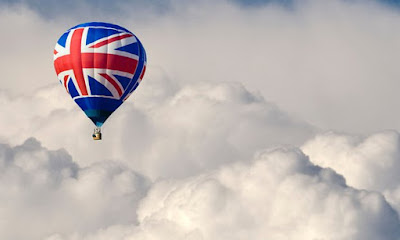 Brexit demonstrated that deified neoliberal policy can fall out of favor and be democratically defeated. Economists are not the overlords of the UK they thought they were. Since the Brexit vote, the "value" of the British economy has tanked, but what the fuck does that mean for real people?

Nothing. The rich are still rich; the poor are still poor, and the government is still bureaucratic.

I was genuinely excited about the success of the Brexit campaign because democracy worked. I applaud the Brexit campaign as a project of renegotiating consensus. I hate the racist reasons that motivated many UK citizens to vote Brexit, but the reinvigoration of citizen engagement is an undeniably positive outcome.

I have to be optimistic that logic and humanism will underscore the ongoing dialogue of UK politics. The British brain trust has the opportunity to address domestic wealth inequalities and accept that the challenge of indefinite existence will push humanity toward rigorous planning of economies.

Finally, to the UK youth whining about having nominally harder time living and working in continental Europe, suck it up. The loss of EU mobility is literally the definition of #firstworldproblems. 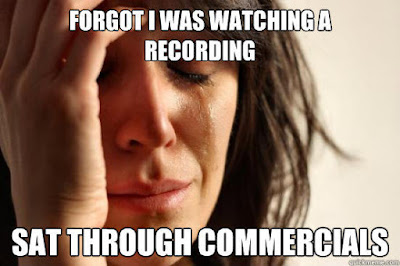