Being able to legally discriminate against tattoos & piercings is an anachronism. Tattoos and piercings are small parts of a person's over all appearance, my seventeenth Advent Policy Brief argues they should be reasonably protected on basis of creed.

It's not intuitive how discrimination against people with tattoos and piercings fits into human rights precedent. My interpretation parks it under discrimination against a creed, rather than an issue of free expression being censored. If there was a ban on tattooing, that would be a censorship issue, but the right to have a tattoo and the right to get a tattoo are are separated by the tense of the actions.

Creed best captures how the courts need to protect personal beliefs about embodiment. Creed rights are cognate to religious rights but blurrier. Creed protections exist for coherent non-religious systems of belief. The easiest example is veganism. You can't not hire someone because they're vegan.

It's 2021, if your version of tolerance doesn't include people who look very different than you, you're doing it wrong. 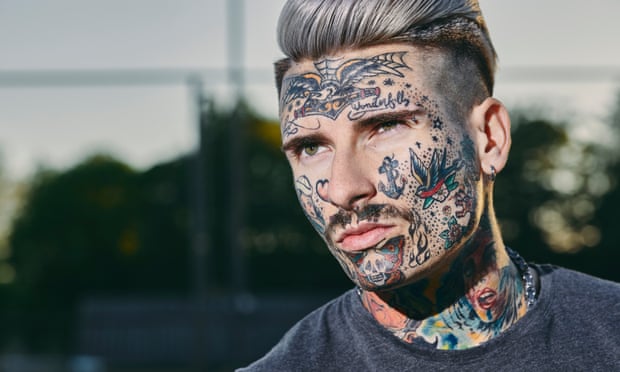