December 14, 2021
Every province already runs far-reaching no-fare public transportation routes twice a day getting students to school. This fleet of vehicles and pool of drivers are idle for hours of the day during school and months at a time during Summer. My fourteenth Advent Policy Brief insists that underused school bus resources and poorly funded municipal transit systems should be merged into agencies empowered by provincial powers.
The beneficence behind the belief that children should get to school on a bus without a transaction ends abruptly. It is not extended to sick people going to their doctors' appointments or workers. The belief is so gated that galling inefficiencies leave vehicles underused and drivers underemployed.
It has become irresponsible to for governments to budget passenger fare revenue to pay for essential public transit. The invocation of emergency public health orders destroys the predictability of ridership. The practice of fare collection itself is inefficient, and user fees are a barrier that proliferates disadvantage.
The pursuit of planned excellence in transit starts with an audit and merger of the ideologically partitioned resources administered by cities and school boards. School routes need to be planned alongside general use routes and managed by the same agency.
New Brunswick would get along with one whole-province agency, but splitting up the bigger provinces isn't unreasonable. Metrolinx is already picking up most of that slack in Southern Ontario. 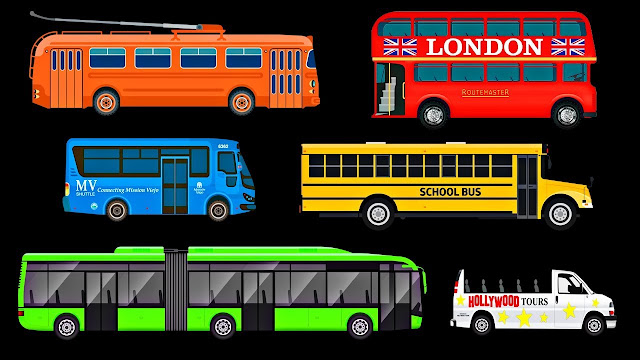