December 15, 2022
I'm more progressive than the elected parties in Ontario, and I'm not alone. My fifteenth Advent Policy Brief muses about the benefits of a hard-Left a regional Toronto Party registering with Elections Ontario.

I imagine a Toronto Party precipitating from a coalition of progressive organizations and communities. The provincial party would run candidates in Toronto's 25* ridings, attempting to reproduce the Bloc Quebecois' successful federal election strategy.
There are two paths to power for a Toronto Party. A Toronto Party caucus could wield considerable power in minority governments, and Toronto Party MPPs could serve in cabinets of coalition governments.

Toronto has the right gripes for a regional party to succeed. The municipal government doesn't have the budget transfers or revenue tools to pay for the services required by its millions of people. The provincial government gets to engineer a dynamic destined to fail and then claim that government doesn't work.

The interests of the citizens of Toronto no longer dominate the provincial legislative agenda. Toronto's near-periphery is in the driver's seat now. With 124 ridings, Ontario can easily elect majority governments that shut out all the MPPs from the City of Toronto.
Regional parties have a substantial history of success in federal politics. Consider the aforementioned Bloc Quebecois as well as the initial configuration of the Reform Party.
Additionally, It seems there's an electoral benefit for provincial parties being unconnected to federal counterparts. The Coalition Avenir Quebec and the Saskatchewan Party form majority governments, and BC United and the Yukon Party serve as Official Opposition.

Forming an existentially anti-capitalist party would move the needle for all Ontario politics. Getting anti-capitalist candidates on stages, newscasts, and ballots is a win. Having the option of a shamelessly progressive Toronto Party would dissolve the idea of safe Toronto ridings for Liberals and New Democrats.
I'm tired of voting for least of evils. I don't see any of the current parties both getting elected and then rising to the urgency of ending poverty and adapting to climate change.
I just want something to believe in. 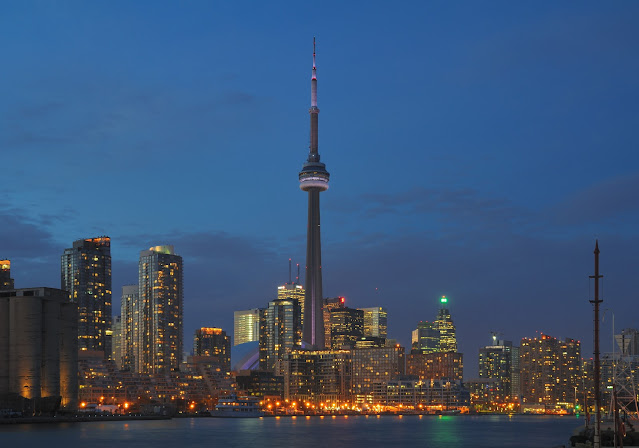 *Possibly (likely) only 24 - if the federal riding redrawing proceeds as proposed. The provincial ridings in Southern Ontario are pegged to federal boundaries, as are the municipal ward boundaries of the City of Toronto. No other jurisdictions do this, but I suggested as much for New Brunswick for my 6th Advent Policy Brief of 2021.
Advent Policy Brief Devyn Stackhouse Political parties Toronto Toronto Party