August 23, 2015
I've already made this point in a letter to the Canadian Press Association, but it's Pride in Ottawa, Moncton, and Saint John this weekend, so I feel the point should be driven home a bit harder. We need to be pluralizing "queer communities". 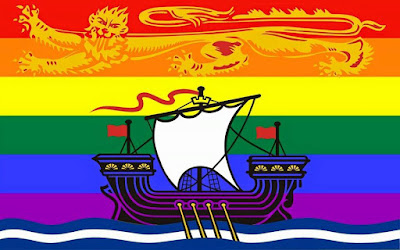 The choice of using "community" versus "communities" is a political choice, whether intentional or not. These word choices present two incompatible politico-linguistic goals directly competing for the 'proper' way to describe queer people in a group setting.

Singular "community" represents a facade of solidarity and common struggle. The singular word choice is used to invoke rights claims and identity politics. While strategically useful, this language is inaccurate and inadequate.

By feigning politicized sameness over an infinitely diverse group of people, difference is erased and hegemonic narratives are elevated as representative. Consider the common criticisms of Pride celebrations being oriented toward white middle-class gay men.

Intersectional theory teaches us that all social contexts (race, religion, nationality, ability, class, etc...) subjectify individuals in a simultaneous and interrelated way. No single social description has authority to define a person or group of people. 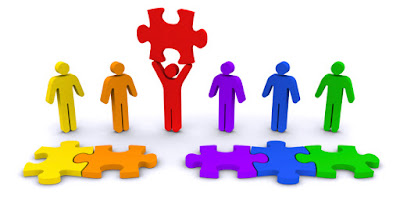 The singular queer community has tenuous cohesion at best. Major cleaves are obvious considering gender diverse, religious, and politically partisan queers. The oversimplification of a singular queer community also tends to exclude straight queers who are proud members of kink, drag, arts, and activist communities. Straight queers practice the verb queer; they take it upon themselves to queer the spaces and cultures they exist within by actively challenging norms of heterosexuality and gender conformity.

It's time for queer communities to start defining themselves by consensual membership, rather than assumed sameness. My chosen community is so much smaller than mainstream queer activism would have you believe, and that's the way I like it. I don't want to be lumped in with people who share nothing other than queerness; Caitlyn Jenner, John Baird, and Dan Savage are not members of my community. Artistic and activist tendencies define my community far more than gender and sexual identities.

The struggles of queer people are complicated by the every other social factor of our lives. Rather than ignoring and erasing difference, we need to recognize celebrate it, and we can start by actively pluralizing "queer communities". 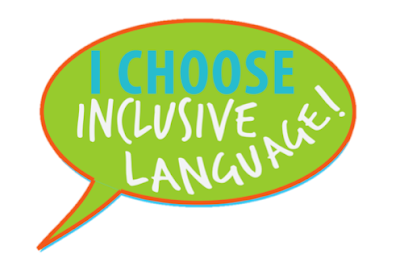