January 30, 2016
I guess if #Thisisme has a bombshell, it's today. Like with all things, context is everything.

I never really solicited. Well, I had a useless Seeking Arrangement profile for a bit. Lonely men in their 50's messaged me over dating sites, and I weighed out the pros & cons.

My first transaction was the time not in dispute. My life was in chaos, and trading sex for money was something I needed to do to know I had what it took to survive. It was really empowering to do it then, and it's really empowering to talk about it now. I have no regrets about it; I'm no story of helplessness.

Absolutely the circumstances that provoked my sex work were economic. If this reality deeply disturbs you, I invite you to join me in vocally demanding the creation of a national basic income to eradicate poverty and ensure that all sex work is partaken in out of choice, rather than economic necessity. For me, it was a mix of both. 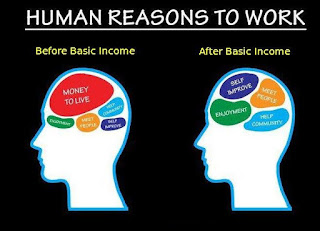 Some of my favorite moments as a TA for gender studies classes during my Master's were when we'd inevitably get around to talking about sex work. I gave such an authentic "the people in this room could be sex workers, so engage respectfully" speech for a reason. I hope some of my former students read this post... 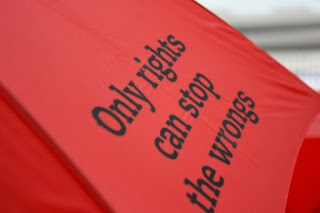 The personal is political. I'm not going to lie about having traded sex for money for the sake of anyone's comfort or belief system. I don't want to live in a world that judges sex workers, so I won't judge myself. Sex work should be safe and legal. 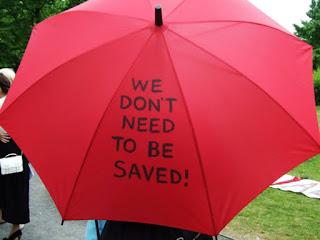