On Tragedy: A Biopolitical Diary Entry

June 13, 2016
Bullets razed my sense of self for the third time. The first two happened within months of each other in 2014. First Moncton and then Ottawa were put on lockdown because of armed lone gunmen. Three RCMP officers and one Canadian Armed Forces member were the respective victims of those attacks. Two days ago, 50 were shot dead and 53 wounded at a queer bar in Orlando.

After the Ottawa shooting, I wrote that both my homes had been attacked; they had. The two places where my life has unfolded were rocked by gun violence, and three men with the same job as my father died. 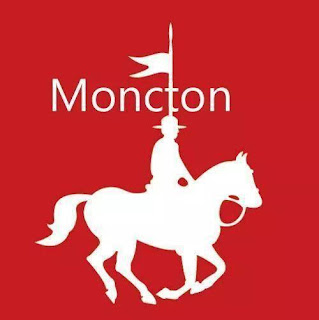 Reports trickled in about the haunting millennial scene of cellphones ringing off the hook in the pockets and purses of dead bodies. Loved ones seeking word of their safety in vain and desperation. While this generational context struck me, sadness still managed to escape me.

It's not that I don't understand queer spaces are sacred. They're certainly as much home for me as Ottawa or New Brunswick. I'm a late-to-the-game club kid. Rocking a glitterbeard, led lights, or eyeliner out to a bar is pretty much my favorite. And as a non-binary, I literally can't tell you how much more comfortable a space feels with all gender/unpoliced bathrooms.

I learned I was three connections removed to at least one of the victims. It still didn't hit me.

The identity politics of the Orlando attack connected the tragedy to many queer people, but the "gay community" has never really been a source of comfort for me. I didn't have the "this could happen to me" moment many experienced. Largely, the bonkers context of American gun control failure allowed me to logically sever the possibility of this kind of violence. 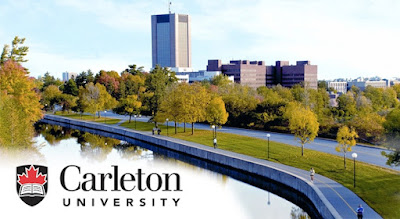 I struggle with placelessness, and Carleton University is place on Earth I feel most at home. I've moved and changed so much in my decade of adulthood that few things have stayed constant, except Carleton.

Carleton University and queer bars are the poles of my relationship with home spaces. At one end Carleton, where I earned my place through every reasonable metric. At the opposite, queer bars and spaces are home because they require no earning of place.

Mass shootings happen at colleges and universities all the time.

And there it was, enough sadness and anger to write this post.

I do not place much value on mourning, personally. I understand its value and significance for others, but loss without action is the real tragedy.

Many are quick to point to gun control and homophobia as the "problems that need to be resolved". Well, and xenophobic dickbags will use the shooters religion to defame and discriminate against Muslims. While, I agree with confronting homophobia and gun control, I'm more concerned with the consequences these attacks have on fundamental freedom.

The violence at campuses and queer bars reveals two troubling things. First, spaces considered bastions of civil liberties are under physical attack. Second, the response to these events has been to protect freedom, rather than expand it.

Why are there specific spaces where being administered by the idea of equality is so noticeably different from the general setting that they can be identified and attacked? We must strengthen the pillaged pillars of free expression and trade in allyship for solidarity.

How many patrons of Pulse didn't have real freedom by nature of their gender non-conformity, immigration status, (dis)ability, lack of educational opportunities, or poverty? The struggles of queer people do not magically disappear at the bar.

Pro-queer sentiments and hashtags trended worldwide. So what? We have to build a better world because the world that killed those 50 people; it fucking sucks. 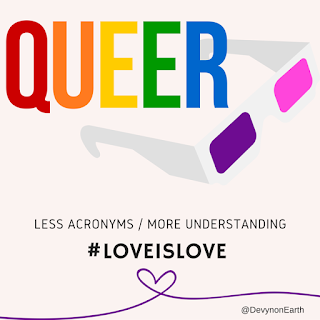