The Power of a Good MP: An Endorsement

October 12, 2019
If you're a friend or follower, you know my life has brought me to beautiful coastal Saint John. My blessed return to New Brunswick was foregrounded by a formative decade+ in our nation's capital. After graduating from high school in 2005, I left Sussex Corner to attend Carleton University and was immediately enamoured with the architecture, natural environment, and civic engagement the National Capital Region boasts.

Green values are my values, and Green policies appeal to me as principled and pragmatic. Ecological wisdom, non-violence, participatory democracy, respect for diversity, social justice, and sustainability guide Green policy - I signed up for an orderly revolution.

Green politics are different than those of traditional parties. Foremost, the party is unyielding in its efforts to work across difference for the common good. Whipped votes are forbidden by the party's constitution; each Green MP votes their conscience and assumes accountability to their constituents foremost.

Scant representation in the House of Commons has affirmed that beyond an ethos, this willingness has been a necessity for Elizabeth May to be the exemplary parliamentarian she is. Because of Elizabeth May, no Canadian can legitimately doubt the power of a good MP. 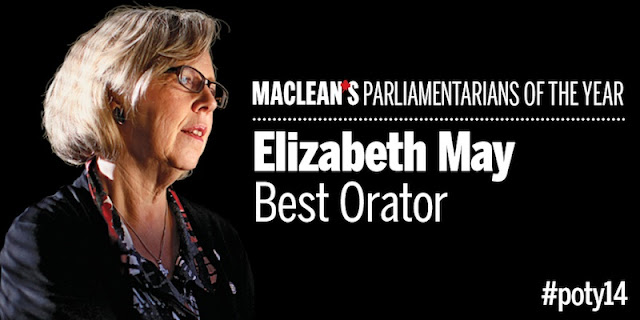 In a perfect world, every Green candidate is as extraordinary as these. We don't live in that world; parties of all stripes nominate flagbearer candidates in non-competitive ridings. These candidates expose the détente of Canada's First-past-the-post elections: strategic voting.

Consider that every vote is strategic; the decision to vote is strategic. The quandary for Greens is intense this election. We're polling higher than ever and we're projected to win in multiple ridings. FTFP forces voters to insidiously conceive their votes as both national and local, both symbolic and procedural.


Subsidies for political parties complicate strategic voting further. If a candidate receives over 10% of the vote in any riding, 50% of their campaign expenses are reimbursed. The meager threshold stokes an incentive to campaign halfheartedly in perceived non-competitive ridings.

Meanwhile, Liberal rhetorical commitment to climate policy has gone unmatched by actions. They promised us a red eye and handed us an Americano. A good barista would apologize and remake the drink, but the planet is not a coffee coffee shop. There's no remaking the Earth. The best case scenario for our strained people and stained planet is a Liberal minority government tipped left by Green and NDP caucuses. 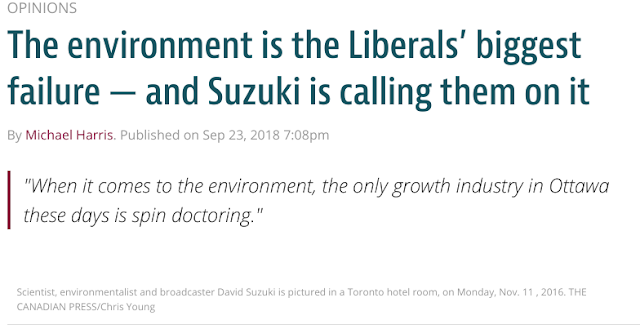 Catherine McKenna executed a Liberal bait-and-switch on climate policy. Her impudence is second only to Maryam Monsef's tactless excision of electoral reform. McKenna must be defeated in Ottawa-Centre.

Emilie Taman is the right woman for the job. 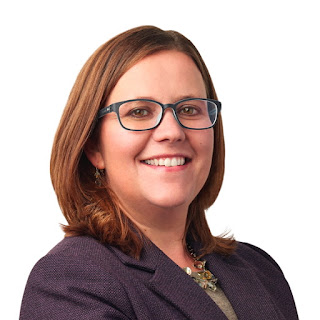 Emilie is the kind of person who knows the purpose and power of an Opposition MP; she's a human rights champion who understands the existential threat of the climate crisis. Emilie is a civil liberties proponent. Even when the details are complex and the subject matter is caustic, her concept of justice is clear. More than any other candidate in Ottawa-Centre, I have the utmost confidence in Emilie to insist on legal gender pluralism and pursue justice for nonbinary, two spirit, and trans Canadians.

I begrudge noone a conscientious vote, but I implore consideration of the actual work an MP does. Our elections deliver a parliament of individuals who participate in legislative processes. That's the job. If an MP shows up, and they write down what they say they were going to write down, they "make" everyone read it, they speak to it persuasively, and they create consensus......*long inhale*
They. write. laws.

It would be fair to say I bleed Green. At the time of my fateful move East, I was the Communications Chair of the GPC's Ottawa-Centre riding association. I have since assumed campaign communications duties here in Saint-John Rothesay in support of Green candidate Ann McAllister - the only serious progressive on the ballot - a regional dynamic we're seeing across Atlantic Canada. 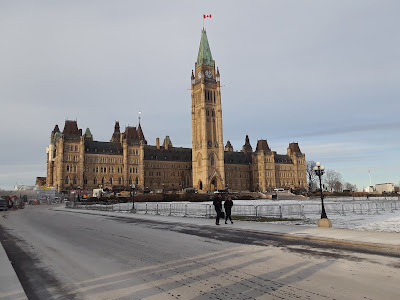 Progressives in Canada's coastal provinces are coalescing around Green candidates, but Ontario remains a different political animal. As I plea for Ottawan Greens to take a harder look at Emilie Taman, I equally urge Atlantic New Democrats to consider their allegiances.

The blood feud between Greens and New Democrats has gotten out of hand. I've lost much respect for those partisans who choose to spread lies about the Green party being either anti-choice or "secretly" conservative. I personally conceive the grief between Greens and New Democrats as a tactical disagreement, albeit one with legitimate and immediate consequences. I've written on behalf of merger, and when the wounds of the Fall election heal, it's a conversation we need to revive.

Until then, I'm proud to reach across partisan lines and offer my sincerest endorsement to Emilie Taman for Ottawa-Centre's next MP.


So go ahead, and ruin Thanksgiving dinner by talking politics. The planet is counting on you!