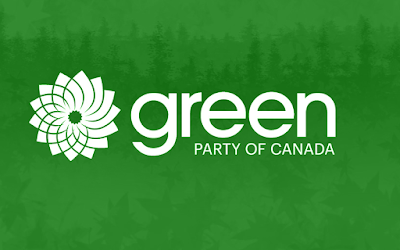 I don't feel the need to go into why, since I've already teased out my socialism during the project. It should suffice to say that I think a Green government is the shortest path between the present and my ideal for Canadian politics. The party isn't perfect; no party is. Unabashedly, I am a policy-first, party-second politico.

#Thisisme is about revelations, so I want to share some of my (non)partisan evolution. Here's my federal & provincial voting record.

Both times I didn't vote Green were strategic votes I made while living in Conservative strongholds. I do regret those votes nominally, but I don't lose sleep over it. 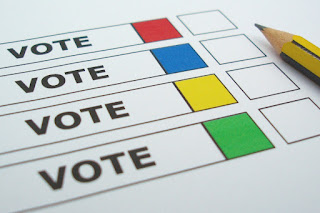 Even though I co-endorsed and voted for the NDP, I can't blame Canadians for the smack-down they dealt them in October. The idealists in the party balked at the centrist platform Mulcair campaigned on, and the pragmatists chose a much-friendlier-than-Harper Liberal majority to work with.

Ego is the last gas in the NDP tank. Unless the membership has the gall to toss Mulcair and put a real socialist in charge, they're doomed (like Linda McQuaig, but I don't think she speaks French...). Being flanked by a more principled opposition party (Green) and a more pragmatic (read: neoliberal) governing party (Liberal) is an awful place to campaign from. The Liberals have ~a safe decade to govern unchallenged. 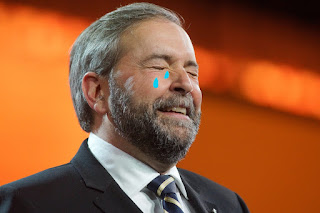 So what's a progressive to do? Two strategies seem better than sticking with the NDP. 1) Get more Greens elected and more Green issues heard. 2) Join the Liberals and drag them kicking and screaming to the left of the political spectrum (lest we forget federal policy endorses a basic income). 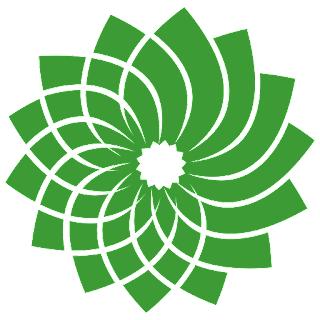