February 04, 2016
We did it!! Hayleigh and I made it through a month of confessions! I learned so much about myself and the people in my life during #Thisisme. Over the month, I came out as (in reverse chronological order):

#Thisisme ended up being one of my favorite things I've done as an adult. I feel pretty badass about the whole thing. It's so freeing to be able to talk and tweet honestly about funny sex and drug stories now. I've purged myself of shame. 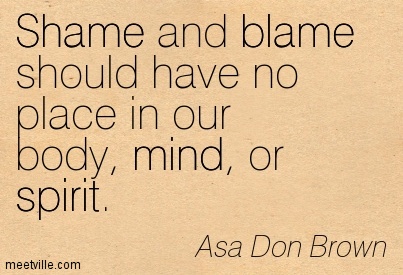 I was so happily surprised that Hayleigh blogged along. Hayleigh is one of those friends who I've gone huge gaps of time without seeing, but it's always easy to pick back up with. I definitely think we're closer friends for having done #Thisisme together.

#Thisisme made me miss the traditional issue-driven writing I do, but it was a really great experience writing for a broader audience. I'm not sure to what level I'll continue with writing that's as causal as the most part of #Thisisme. (I did my best to put Post-Modern in simple language)

I only received one piece of negative feedback. It came in the form of a text from my estranged older brother. It read "You should have some respect for your mother and father and keep that off Facebook" after I published Kinky. Hoooookay! So my brother is 2 years older than me, dropped out of high school, and has a criminal record detailing a couple years in prison. Our father is retired RCMP, so his concern for our parents is pretty fucking rich.

Despite there being a glorious irreverent edge to candor, I didn't foresee the emotional toll of project. I just looked at it as a writing schedule. I had made list of things to write about and reordered them a number of times. It ended up helping for sure, but if I came to the day and I just didn't have it me to write about whatever I was supposed to, I didn't. The Body Image Issues (3rd most read, after the sexy posts) was an off-book write, and so was Picky Eater. Anti-hero was my retainer post that I wrote when I was brooding over something around the end of the first week.

A few days stand out to me as struggles. Having a shitty day, obviously, but Olympic Killjoy & Fashion Forward are the posts I look back on with the most angst because of something I didn't say. 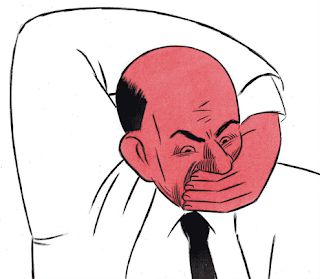 At the turn of 2016, I publicly stated that I was just not dating. I'm focusing on my my career and legacy in 2016, and I'm not one to choose love over empire. The Universe and I like to play jokes on each other, so at the most inconvenient of times I met an awesome human. Who starts dating someone a radical confessional blogging challenge?? I guess me.

The circumstances forced a lot of compatibility conversations to the fore, which was actually kind of awesome. I don't really date a lot. Other than the guy I'm now seeing, I've only 'officially' dated two people and casually one other. I have a long list of deal-breakers, and second dates are rare events in my life. When that someone gets past that long list of deal-breakers, I catch feelings pretty fast, and I did. 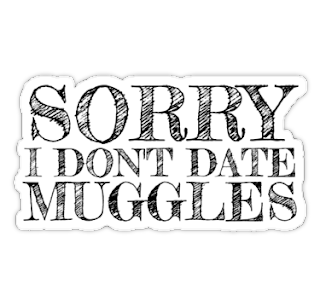 My conundrum was two little voices in my head arguing over how/if this relationship development would be reflected in #Thisisme. Ultimately, it was not. I chose self-censorship over authenticity because I was in a new relationship I didn't want to risk. I desperately wanted to tell the world that there was a crack in my heart of ice, but I didn't. I could tell the world about my anxiety and promiscuity, but not about my happiness. What the fuck, right?

I knew the authentic alternative but chose complacency. I hate that disclosing an affinity for someone is presumed to mean such a narrow array of outcomes, as if feelings were simple products of permission. I didn't have crazy expectations; I didn't want to chase or ensnare anyone; I just wanted say that I hope for his self-defined success, and I want to share his company as much as he'll give it freely.

Even though our life trajectories may fuck it up really soon, I got the guy. January 1st, I couldn't have possibly foreseen writing this summation. No regrets, just a final confession.